Why Shoprite failed to crack the Kenyan market 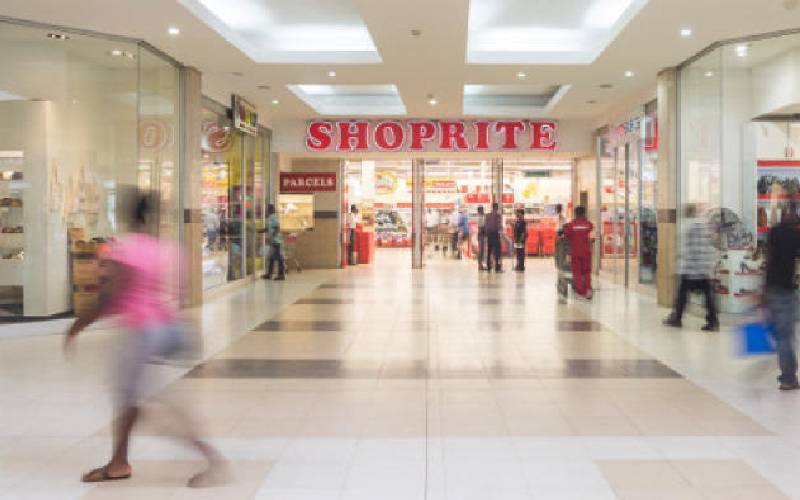 When Shoprite opened shop in Kenya in 2018, out of curiosity I visited one of their outlets at Westgate in Nairobi.

I then told someone, in whispers, that the chain would not be here for long. I did not have the foresight of a prophet, even though they have announced that they are leaving Kenya for good this month.

My second visit to the retailer was last year when I found some fruits that were almost going bad, a clear signal that uptake of their products was slow.

The market for fresh produce in supermarkets is tricky because a majority of Kenyans do not have fridges; they buy sukuma wiki and similar products when they are needed. Why did Shoprite close shop when its rival Carrefour is thriving? Why didn’t Shoprite benefit from the collapse of Uchumi and Nakumatt, or like they say in political parlance, ipitie kati kati yao (pass in between)?

Carrefour’s success is easy to explain. It quickly took the place of Nakumatt that was hitherto considered the supermarket of choice for Kenya’s top cream.

They have demonstrated their status with their locations and what they stock, from salmon to lobsters. The place of Uchumi was, on the other hand, taken over by estate-based supermarkets and fast-growing Quickmatt.

Shoprite’s entry into Kenya was low key. It did not excite the Kenyan shopper. What is Shoprite famous for? Uchumi, for example, was famous for greens. 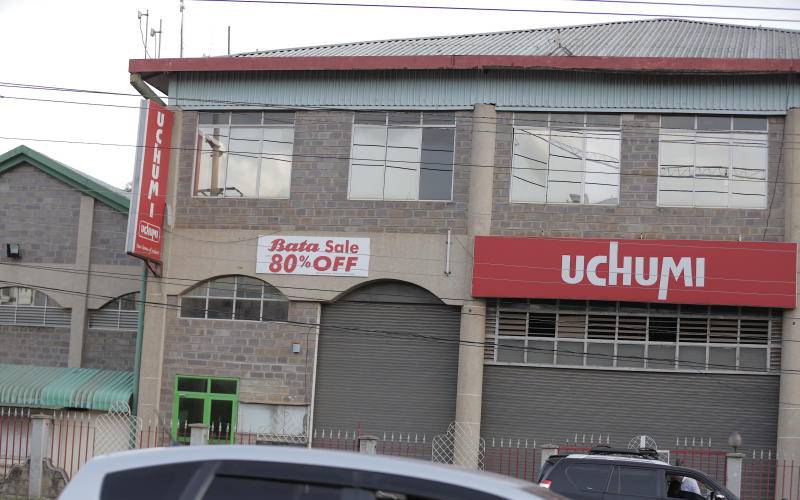 It is the same case with universities that are best known for certain courses despite offering an array of options.

The other downside to their strategy was their choice of location. They targeted affluent sections of the city, espoused by malls - Karen, Westlands and residential areas along the Thika superhighway. Thika Road is not really affluent but assures you of human traffic. If the Garden City Mall was on the opposite side of the superhighway, it would be doing much better.

The affluent target market is too thin, and most of its customers are either very loyal (the elderly) or keep hopping from mall to mall; floating customers are usually young but moneyed.

With the arrival of Covid-19, the affluent customers downgraded to lower-end supermarkets, growing their market share.  Shoprite might have reckoned that by setting up shop in high-end areas, they would be in the money. They would, however, find out that there is not as much money to be made in these areas as it is commonly thought.

Shoprite probably feared brand dilution if they went downstream. This left them with a small market. Many well-known brands often get a sub-brand for the lower market; they segment the market. Hotels are good at that.

Shoprite’s Usave brand could probably have done better in Kenya. The name Usave rhymes with Kenyans’ mindset. The legacy of apartheid could also have played a role in slowing down Shoprite. Did Kenyans know Shoprite was a South African retail chain? Despite black economic empowerment, white South Africans still hold economic levers. I noted that when I visited Castle brewery at Thika before they too left. Is that still creating resentment in the rest of Africa?

What was connecting Shoprite to Kenya? Does Shoprite know many South Africans are buried at a cemetery in Nyahururu and a Jan Van Riebeck School still exits, albeit by a different name?

Shoprite’s main problem in the Kenyan market was failing to understand our thinking. I found “too much order” and glitz in Shoprite, which would make an ordinary Kenyan not feel at home.  It seemed to me that Shoprite just transplanted their supermarkets from South Africa to Kenya without any modifications. Kenyans like some “disorder” to be themselves.

This is why “joints” like Njuguna’s on Waiyaki Way do so well. Some think matatus are disorderly, but why do they perform so well?

This “disorder” is what makes Kenya attractive to even foreigners. Kenyans like to be seen as being down-to-earth even when they are affluent. Some even label themselves “hustlers.” That down-to-earth attitude gives you a chance to enjoy freedom.

You can shout at a waiter in your mother tongue or laugh loudly at your local and not in a five-star hotel. To illustrate the point, I once found former First Lady Mama Ngina shopping at Uchumi.

Safaricom, Naivas and Equity Bank understand the Kenyan mind. You could add matatus and other businesses that thrive silently.

Toll road owners might learn the hard way why it matters to understand the Kenyan mind. In most facets of our lives apart from academia, where the majority dream of Oxbridge and Ivy League universities, the average is enough.