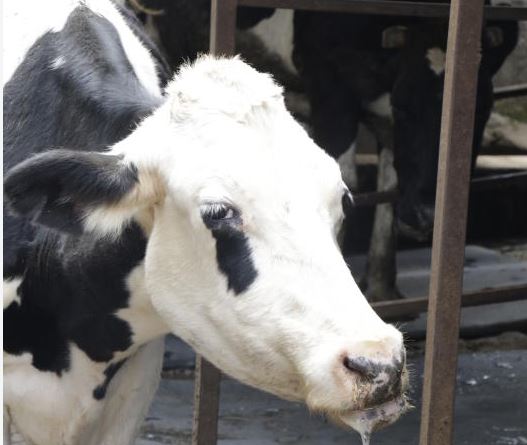 Foot and mouth disease-prone Namibia has been hit by another outbreak of the highly contagious disease a month after it was detected in the north of the country, the ministry of agriculture said on Wednesday.

The disease, which does not affect humans but causes lesions and lameness in cattle and sheep, was first detected in the Ndiyona constituency in the northern region of Kavango East at the end of September.

It has now spread to the neighbouring Kavango West region and Shighuru village which is also in the Kavango East region.

The arid southern African nation earlier this month temporarily banned the cross-border movement of cattle into and out of northern neighbour Angola due to the outbreak.

Namibia’s prized free-range, hormone-free beef has seen it penetrate the lucrative Chinese and American markets but there are fears that any further spread will result in a cattle export ban which could be devastating for the country’s economy.

The number of cattle marketed has already fallen due to a severe drought that decimated local herds.

It was also the first country on the continent to export red meat to the United States, following two decades of haggling over safety regulations and logistics.