Arid areas to get seeds worth Sh22m ahead of rains

Crop
By Kirsten Kanja | 1 year ago 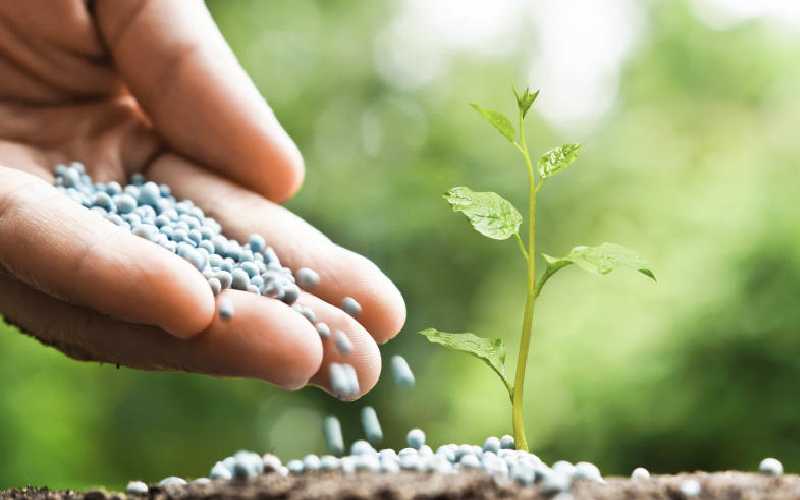 Pastoralist communities and those living in arid and semi-arid areas will benefit from seeds and seedlings worth Sh22 million, to be distributed ahead of the coming short rains.

The pulses, cereal and fruit seeds and seedlings will be issued to at least 60,000 households within a month.

This as more than 200,000 households in 21 counties await the benefits of the project in the next month.

The first batch of seedlings will be distributed to the counties of Turkana, West Pokot, Baringo, Samburu, Isiolo and Marsabit.

Speaking at the flagging off of the initiative at Kilimo House in Nairobi, she said the project would give the communities food security amid the pandemic.

“To address the need for food and nutrition security in the areas, as well as income generation, the ministry through the coordination unit has planned to set up demonstrations for food crops including the kitchen garden and home based gardens, fodder production, irrigated agriculture as a Covid-19 response,” said the CAS.

The project has been funded by the Africa Development Bank, a grant from the Global Agriculture and Food Security Programme and the government.

In May, the Statet distributed potato seeds to six counties, aimed at raising the annual production level of potatoes from its current 6,500 tonnes.

Celebrating the International Awareness Day for Food Loss and Waste

By James Wanzala | 2 weeks ago

Be on the lookout for new tomato virus, scientists warn

By Boniface Gikandi | 2 weeks ago

Despite the heat, tea farmers hopeful sector will recover

By Brian Kisanji | 2 weeks ago

Why tea growers in Western feel left out
.