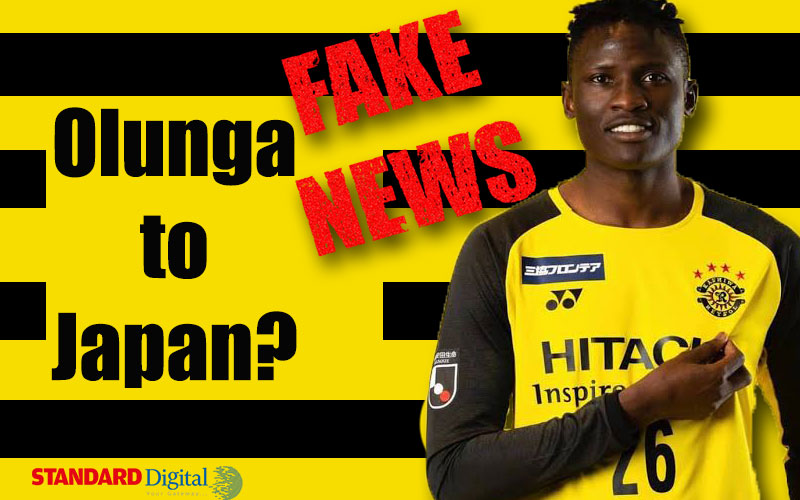 A Kenyan blog, updates.co.ke, falsely claimed the 25-year-old had been offered 600 million euros (Sh67.7 billion) to denounce his citizenship for Japan.

The story authored by James Kanyotu claimed Japanese Football Sporting director was behind the bid. It did not name the director or say when or how he pushed the deal.

We checked with Japan Football Association — the governing body responsible for football in the Asian country — there is no such position in its hierarchy.

To give credence to the piece, the report listed Kenyan sportspeople who have changed citizenship and those who have allegedly declined offers.

Another blog, venasnews.co.ke, made a similar claim. It added that if successful, Olunga’s purported monthly earning of Sh10 million will be doubled. The outlet attributed its sourcing to ‘unverified reports on social media’.

The false claim has been shared hundreds of times in multiple Facebook and Twitter posts largely by individuals asking the Upper Hill alumnus not to pass on the ‘once-in-a-lifetime-deal’.

The misleading reports did not take into account FIFA rules that govern a player's eligibility to represent a national team. In recent years, the laws have been structured to tame cynical exploitation.

According to FIFA’s Statutes, those who have played a competitive international match for one team cannot switch to another national side.

Article 5.2 states that: "...any player who has already participated in a match (either in full or in part) in an official competition of any category or any type of football for one association may not play an international match for a representative team of another association."

Michael Olunga has 40 national team caps for Kenya, more recently, on November 14 when he scored for Kenya in the 1-1 draw with Egypt in a 2021 Africa Cup of Nations qualifier.

Article 7 of the same statute, deals with the acquisition of a new nationality. Generally, the four provisions of the article dictate that players with no blood connection to a country are only allowed to represent it if they have lived and played there for five years.

This is, however, still locking Olunga out as he has to first meet the requirements of Article 5.2.

However, it should be noted that there are exceptions (contained in Article 8) which allows certain players to change the association.

Article 8.1. explains one may "only once" request to change their national team association, subject to the following conditions:

This is locks out Olunga as he has represented Kenya on numerous occasions and did not have the alleged citizenship of Japan when he began to competitively play for Kenya.

-Unless Olunga will not play for Japan in such competitions such as World Cup qualifiers, he may make the switch. You will, however, agree that it is bad business to ‘buy’ a player who cannot play for your team.

If the exceptions were to go through, the player must "submit a written, substantiated request" to the FIFA general secretariat and the governing body's Players Status Committee make a decision on that request. Once a request has been filed, a player is not eligible to play for any national team until all the paperwork has been processed.

FIFA does not specify how long they take to process such paperwork meaning Olunga would remain uncertain when he be allowed to represent Japan.

The left-foot centre forward was born on March 26, 1994. Writes using his right hand.

He is an engineer.

His star shone at Gor Mahia in 2015 when he was named the best player in the Kenyan Premier League after scoring 19 goals.

He then moved to Swedish top tier side IF Djurgarden where he netted 12 goals. Olunga then joined Chinese club Guizhou Zhicheng, who loaned him to Girona in Spain before he signed for Kashiwa Reysol.

On his La Liga debut, Olunga bagged a hat trick against Las Palmas in a span of 22 minutes to become the first Kenyan and African to score a hat trick in the Spanish top division.

Have other Kenyan sportsmen changed citizenship?

The practice of switching allegiance is not new to Kenyan sports and is more prevalent in athletics. While many theories have tried to explain why such moves are made, financial motivation and the tough competition back home feature prominently.

Some of the top athletes who have been poached include; 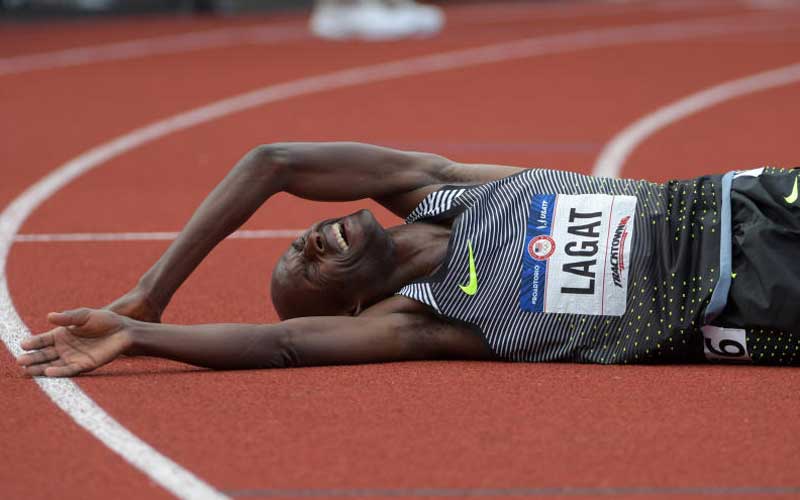 A middle-distance runner born in Nandi County and representing Kenya in various races before being naturalised to become a USA citizen in March 2005. 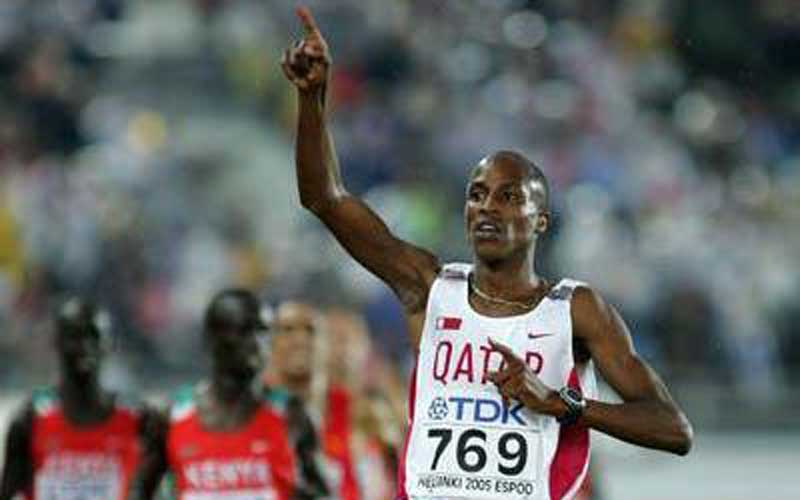 The prolific steeplechase athlete was born as Stephen Cherono in Elgeyo Marakwet. The two World champion changed his name and citizenship to that of Qatar. 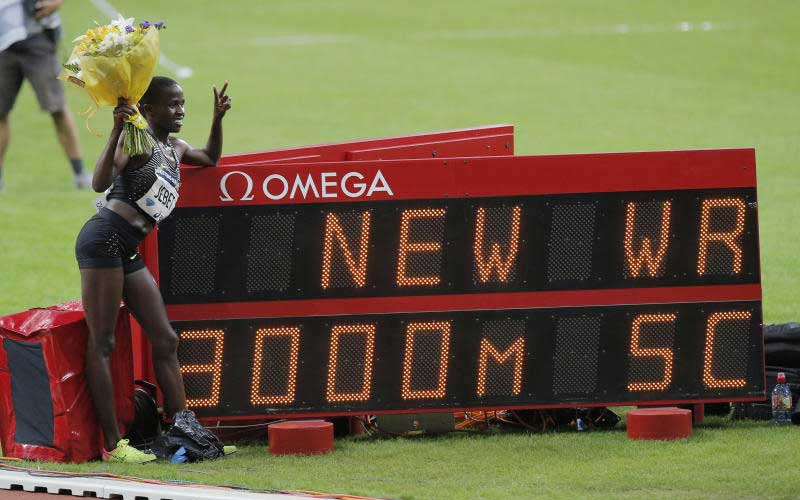