On Sunday, news on secret offshore companies owned by world billionaires and at least 330 top politicians from 90 countries broke.

President Uhuru Kenyatta was among the Heads of State mentioned in the report dubbed the Pandora Papers.

The revelations came to the fore after several months of wide-ranging investigations by more than 600 journalists drawn from 117 nations. The journalists scoured 11.9 million documents from 14 sources to compile the dossier.

Reacting to the Pandora expose, on Monday, October 4, President Kenyatta said he was committed to transparency, and that he would soon give a detailed explanation on the findings.

“The movement of illicit funds, proceeds of crime and corruption thrive in an environment of secrecy and darkness. The Pandora Papers and subsequent follow-up audits will lift that veil of secrecy and darkness for those who cannot explain their assets or wealth,” he said in a statement, promising to "respond comprehensively" upon returning from a State visit to the Americas.

In 2018, Kenyatta told the BBC Hardtalk programme that his family's wealth was known to the public, and as president, he had declared his assets as required by law.

"As I have always stated, what we own – what we have – is open to the public. As a public servant I'm supposed to make my wealth known and we declare every year," the President said.

‘Offshore’ companies: what are they?

These, the BBC reports, are companies set up in foreign nations, but their ownership, money and asset database are never made public.

Offshore countries are ones where: it's easy to set up companies, there are laws that make it difficult to identify owners of companies and there is low or no corporation tax.

The most famous ‘offshore’ territories include the Cayman Islands, the British Virgin Islands, Switzerland, Panama and Singapore.

How the offshore companies operate

All one needs to do is set up a shell company in one of the countries or jurisdictions with high levels of secrecy. This is a company that exists in name only, with no staff or office.

It’s, however, expensive to set up and maintain the companies.

When real owners of these companies fail to remit annual maintenance fees, the companies are suspended by the agents, fondly referred to as the “specialist firms”.

Specialist firms are paid to set up and run shell companies on one’s behalf. These firms can provide an address and names of paid directors, therefore leaving no trail of who is ultimately behind the business.

The BBC reports that estimates show at least Sh620 trillion ($5.6 trillion) to Sh3.5 quadrillion ($32 trillion) are held in offshore accounts.

The International Monetary Fund says the use of tax havens costs governments worldwide up to Sh66.4 trillion ($600 billion) in lost taxes annually.

Mbappe not ruling out PSG stay, clears the air with Neymar

France striker Kylian Mbappe on Tuesday fell short of saying he would leave Paris St Germain when his contract expires at the end of the season.

An autopsy shows Jarvis suffered a head injury before drowning.

By Amos Mabinda | 8 days ago 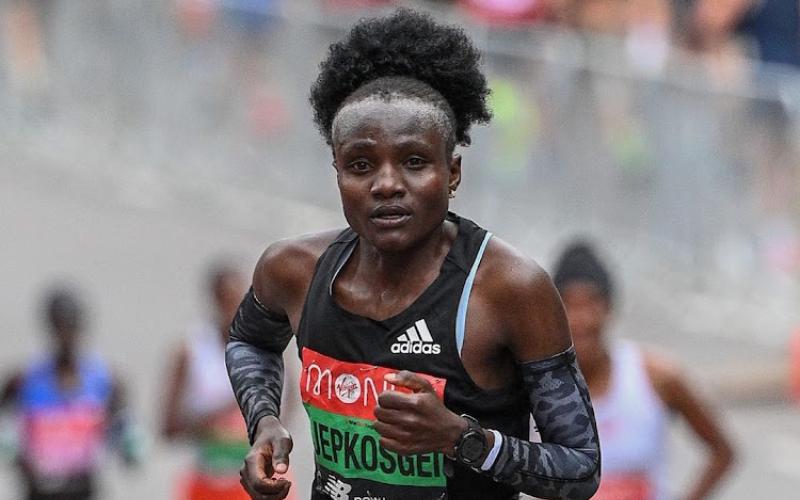 By Winfrey Owino | 18 days ago 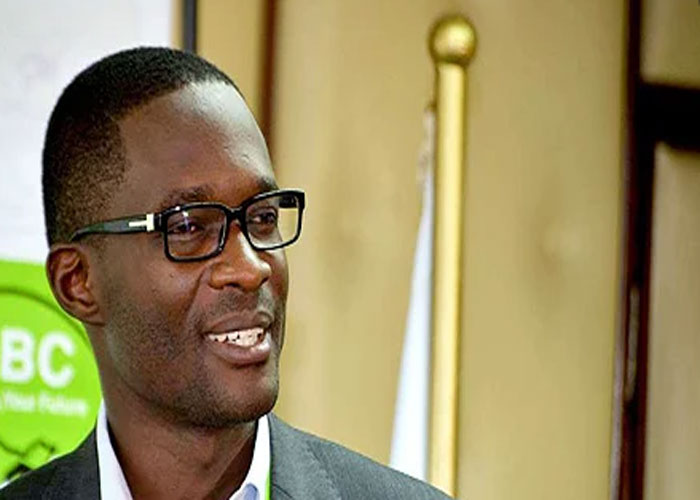