The Christmas controversy: When is Jesus’ birthday? 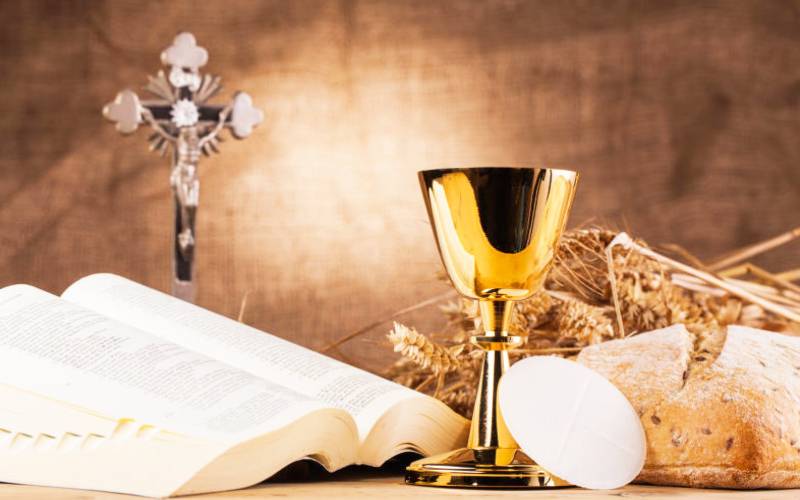 It is Christmas and Christians from across the world have joined to celebrate this pompous festival which marks the birth of Jesus Christ.

Christianity is the biggest religion in the world. Approximately 2.3 billion people who identify as themselves as Christians will be celebrating Christmas this year according to data from 2015.

This accounts for a third of the world’s total population, a statement from the World Population Review website says.

But do all Christians celebrate Christmas? While the holiday is marked to celebrate Jesus Christ, a divine man whom they believe was sent by God to save the world, some Christian denominations believe otherwise.

“December 25th is mentioned in the Book of Jeremiah 52:31-33, when the king of Judah was released from prison by the king of Babylon,” says Mr Osoro, an Seventh Day Adventist (SDA) elder.

“The practice is therefore paganism,” he adds.

I am told by Steve Mariga, a Jehovah Witness adherent that they do not celebrate Christmas because Jesus himself did not celebrate his birthday and neither did he instruct his followers to do so.

“We only celebrate holidays like Easter which are clearly in the Bible,” he says.

David Gor, another SDA elder challenges me to refer him to a text in the Bible where the birth of Jesus is celebrated, adding that “in fact the season was not in December, Jesus’ actual birthday would be around March or April.”

But from when did Christians first celebrate the birth of Jesus?

Similar to his walk on earth, controversy surrounds the actual birth date of the Messiah and events that succeed it.

From being conceived the by power of the Holy Ghost, born of a virgin Mary in a manger, to an assassination attempt that brought him to exile in Egypt.

There are no records that show his official date of birth. There are however speculations.

Of one that is common with the Adventists is a story that springs from the life of Flavius Valerius Aurelius Constantinus. Better known as Constantine the Great or Constantine 1, he was the first Christian Roman Emperor.

The story is told of his zeal for Christianity after he conquered his most powerful rival in Italy, Maxentius, at the Tiber River in A.D. 312.

It is reported that his victory was foretold through a vision in which he saw the cross of Christ, “in this sign you shall conquer,” read words engraved on the cross.

Although Constantine 1 did not completely abandon his pagan roots and was only baptised on his deathbed in AD 337, he sought to blend Christian and pagan traditions.

Saturnalia, a Roman festival that lasted seven days was celebrated from December 17. It was marked in honor of Saturn, the Roman God of agriculture.

From the 25th of December, another festival to honor the Sun god Mithra was also celebrated.

Dies Natalis Solis Invicti which translates to ‘birthday of the unconquered sun’ was marked during the winter solstice as a holy day.

It is on December25 AD 274 that Constantine the Great made Sol Invictus or sun day a pagan cult, alongside other Roman traditions. From this it is believed, that the word Sunday came from.

However, it is not until AD 336 when December 25 was first mentioned as the date of Jesus’ birth, being recorded as the first Christmas celebration.

Biblical speculations on the birth of Christ

Contrary to popular belief, the birth of the messiah did not happen in year zero (between 1 BC and AD 1) but probably earlier between 2 BC and 7 BC. The sequence of years before Christ ends at 1 BC and the AD series picks up the very next year with AD 1, thus there is no year zero.

The year of Christ’s birth can be estimated in two ways, one based on the accounts of his birth with reference to King Herod’s reign, and another based on subtracting his age of “about 30 years” in the 15th year of Tiberius Caesar’s reign according to the gospel of Luke 3:1-2. 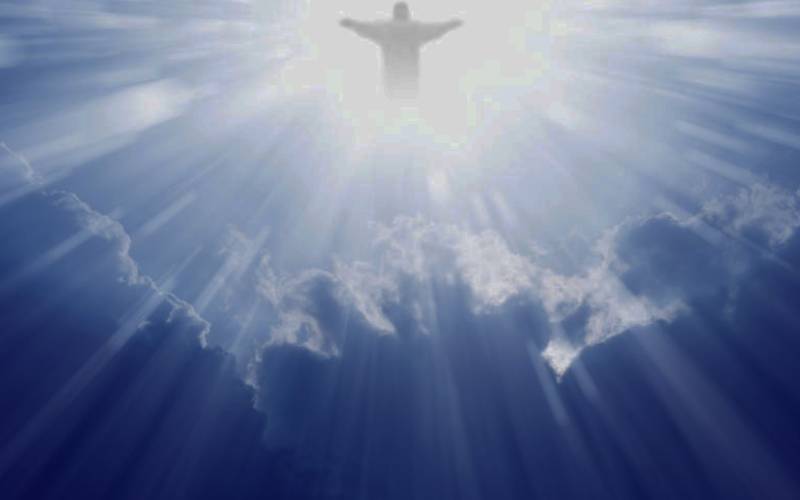 Scholars have also presented reasons as to why Jesus might not have been born in the winter. They have argued that it is highly unlikely that shepherds would have been tendering sheep out on the snowy hills during the cold winter.

Shepherds were recorded as the first people who visited baby Jesus soon after his birth.

It is furthermore suggested that shepherds would have been watching their flock in the spring the night when Jesus was born. This proposition is backed by the census that was ordered by Caesar August.

It is recorded in Luke 2:4 that Joseph together with the expectant Mary “went up from the town of Nazareth in Galilee to Judea, to Bethlehem the town of David,” to be registered in his hometown as the decree had ordered.

With the distance from Galilee to Bethlehem being about 80 miles, it would therefore not make sense that a census would be conducted during winter when traveling conditions would be very bad.

But it would have been more convenient to carry the census during the Jewish Passover festival which happened in spring (March-April). This is because Jews from all over the Roman Empire traveled to Jerusalem for the festival.

September could also be the birth month of Jesus if it is estimated from when John the Baptist was born. If John was born during the Passover, then Jesus’ birth would be six months later during the Feast of Tabernacles.

According to scriptures, Jesus was conceived when Elizabeth was six months pregnant with John. “In the sixth month of Elizabeth’s pregnancy, God sent the angel Gabriel to Nazareth, a town in Galilee, to a virgin pledged to be married to a man named Joseph, a descendant of David. The virgin’s name was Mary,” reads the first Chapter of Luke’s account.

As many Jews traveled to Jerusalem to mark the Sukkot, or Feast of Tents, it would also be a proper time to conduct the Roman census. The throng of Jews arriving for the feast could also explain why Joseph and Mary failed to find a guest room. Jesus was thus born in a manger.

“The secret things belong to the Lord our God, but the things revealed belong to us and to our children forever, that we may follow all the words of this law,” Elder Osoro quotes Deuteronomy 29:29 to me.

He tells me to be careful not to question His thoughts and intentions. “Why do you think God hid Moses’ burial place?” he asks, albeit rhetorically.

But Samuel Oluoch, a pastor at Grace Baptist Church in Nairobi says celebrating Christmas is optional to all believers, “we should take pride in observing the birth of the saviour of the whole world. No one should be condemned for celebrating or not celebrating the occasion.”

Seventh Day Adventists believe in the Bible as the fundamental root of its formation and never practice anything that is not Biblical. “Our prophetess Ellen G. White advised the church to do charity work and evangelize on this day but not to waste it by just sitting around,” Ronney Alal, an Adventist says.

While we might not know the exact birth date of Jesus, it is imperative that we celebrate his birthday.

Kevin Tindi, a theologian says that it can be argued that all days in our calendar are dedicated to pagan gods “but we still go to church on Sunday, don’t we?”

What matters the most is the motive. Scriptures record that shepherds were the first to visit baby Jesus, they went on to spread the news of his birth. The wise men from the East brought gifts of gold, frankincense, and myrrh to the new born baby.

“We should all be like the shepherds,” says Pastor Kevin Tindi.

How to please a golfer this Christmas