Azerbaijan and Armenia allege truce violations, accuse each other in shelling

Azerbaijan and Armenia accused each other on Saturday of attacks in violation of a Russian-brokered truce, as the worst fighting in the South Caucasus since the 1990s continued.

Baku said 13 civilians were killed and more than 40 wounded in the city of Ganja by an Armenian missile attack, while Yerevan accused Azerbaijan of continued shelling.

The fighting is the worst in the region since Azerbaijan and ethnic Armenian forces went to war in the 1990s over Nagorno-Karabakh, a breakaway Azeri region predominantly populated and governed by ethnic Armenians. The conflict risks creating a humanitarian disaster, especially if it draws in Russia and Turkey, experts and diplomats say.

The Azeri Prosecutor General’s office said a residential area in the country’s second-largest city, miles away from Nagorno-Karabakh, was shelled by missile strikes and around 20 apartment buildings had been hit.

A Reuters photographer in Ganja saw rescuers working at the scene on Saturday morning. Some houses had been almost levelled. An excavator was clearing the debris.

The prosecutor’s office said that Armenia also targeted missiles on the city of Mingechavir but that the Azeri air defence system downed them.

The Armenian defence ministry denied the Azeri claim on shelling cities in Azerbaijan and accused Baku of continuing to shell populated areas inside Nagorno-Karabakh, including Stepanakert, the region’s biggest city.

Hundreds have died in a flare-up since September 27 and there were further signs on Saturday that the ceasefire agreed a week ago - to allow the sides to swap detainees and the bodies of those killed - had all but broken down.

Three civilians were wounded as a result of Azeri fire, the Armenian foreign ministry said.

A Reuters cameraman in Stepanakert said he had heard several explosions in the early hours of the morning. 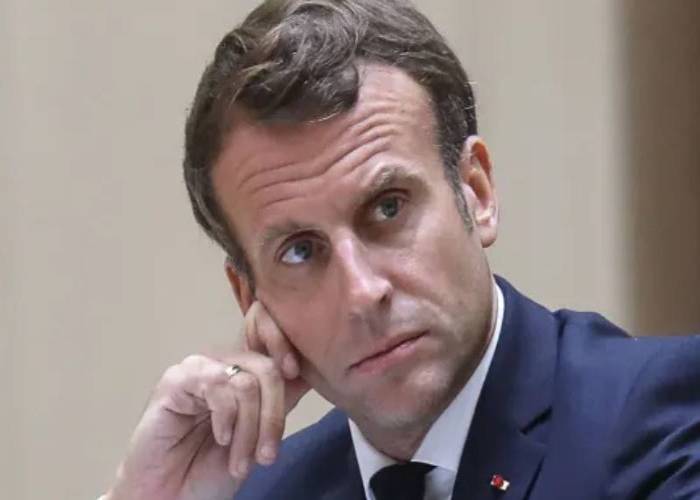 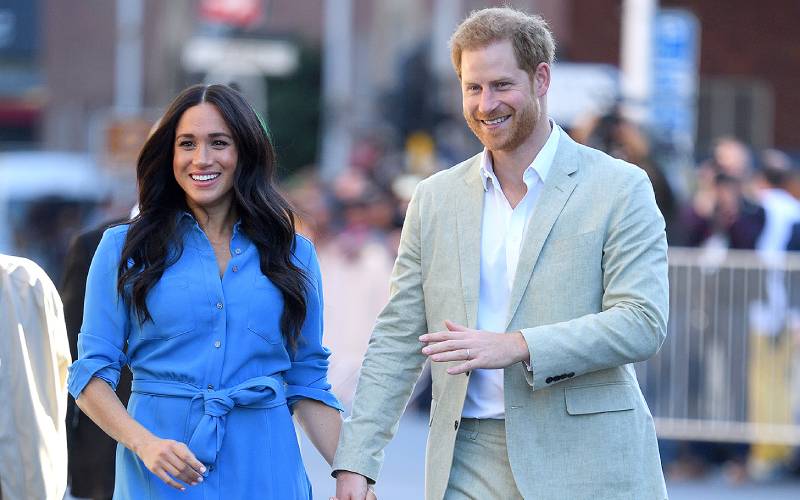 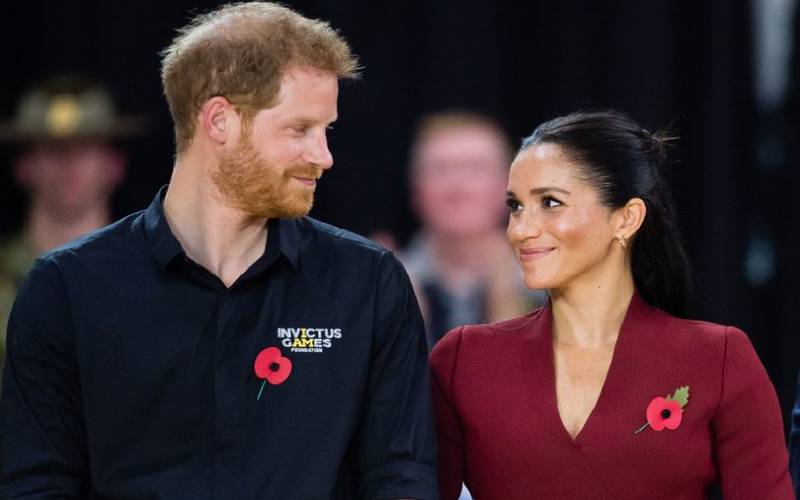 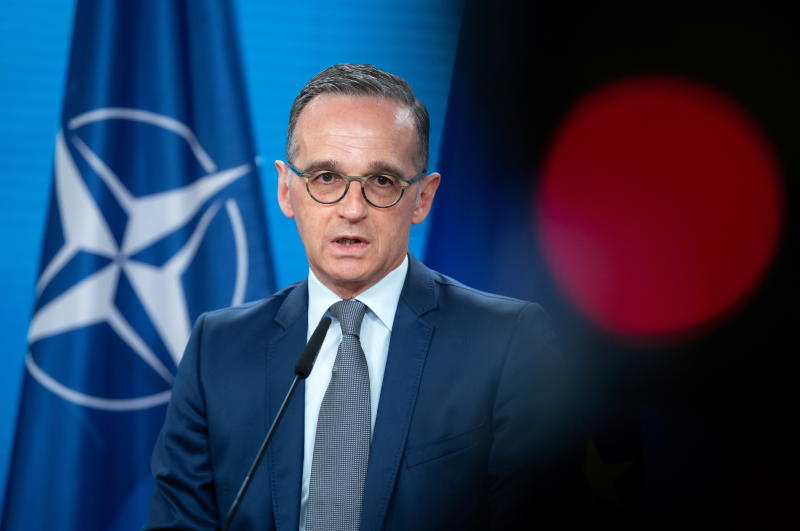