By Standard Reporter and Reuters | 3yrs ago 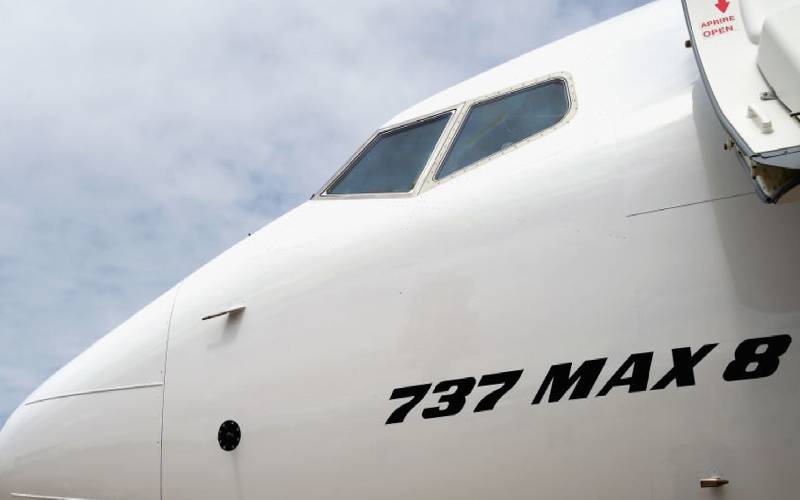 The European Union Aviation Safety Agency (EASA) has suspended flight operations of all Boeing 737-8 MAX and 737-9 MAX in Europe.

EASA said the measure is “necessary to ensure the safety of passengers”.

The move is informed by the Sunday crash of the Ethiopian Airlines flight ET302, a Boeing 737 MAX 8, which claimed 157 lives.

The agency also published a Safety Directive to ban all commercial flights operated by third-country operators into the EU from the mentioned models.

Investigations into the flight ET302 crash in Addis Ababa is led by Ethiopian authorities and the National Transportation Safety Board, seeing as the aircraft was built and designed in the US.

The cause of the accident is yet to be established.

Singapore and Australia suspended operations of all Boeing 737 MAX aircraft in and out of their airports on Tuesday, and Indonesia and China grounded their fleets of the U.S. planemaker’ s latest model after it suffered a second fatal crash in less than five months.

The scare has wiped billions of dollars off the market value of the world’s biggest planemaker, as the Boeing Co share closed 5 percent down on Monday having fallen by as much as 13.5 percent at one point.

Nearly 40 percent of the in-service fleet of 371 Boeing 737 MAX jets globally is grounded, according to industry publication Flightglobal, including 97 jets in the biggest market, China.

A day after a Ethiopian Airlines passenger jet plunged to the ground, killing all 157 people aboard, the United States stressed it was safe to fly the planes.

But a statement issued by Singapore’s Civil Aviation Authority (CAAS) showed question-marks hanging over the aircraft after Sunday’s disaster could not be dispelled so fast.

“During the temporary suspension, CAAS will gather more information and review the safety risk associated with the continued operation of the Boeing 737 MAX aircraft into and out of Singapore,” the regulator said in a statement.

It was the first major regulator to order such an action, but the anxiety was also evident among air travellers, who rushed to find out from social media whether they were booked to fly on 737 MAX planes - the same model involved in the Lion Air crash off Indonesia that killed 189 people in October.

There has been no information yet to link the Lion Air and Ethiopian Airlines incidents. 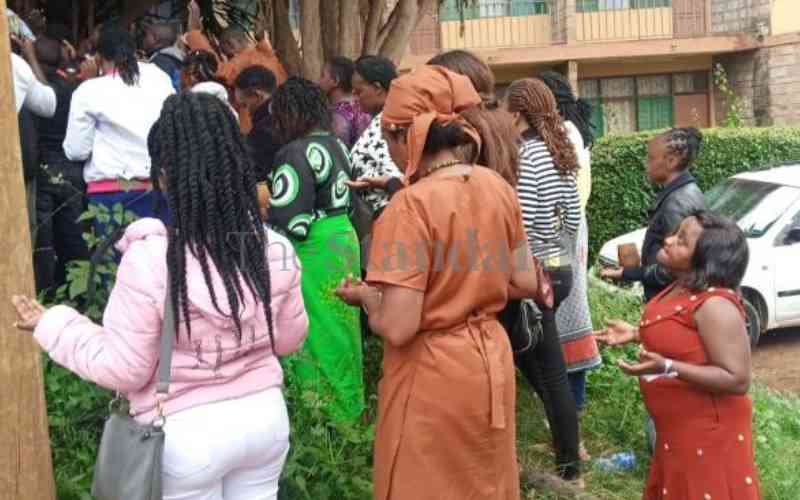 By Ndung'u Gachane 21 mins ago
Premium Mt Kenya: When culture and Christianity clash 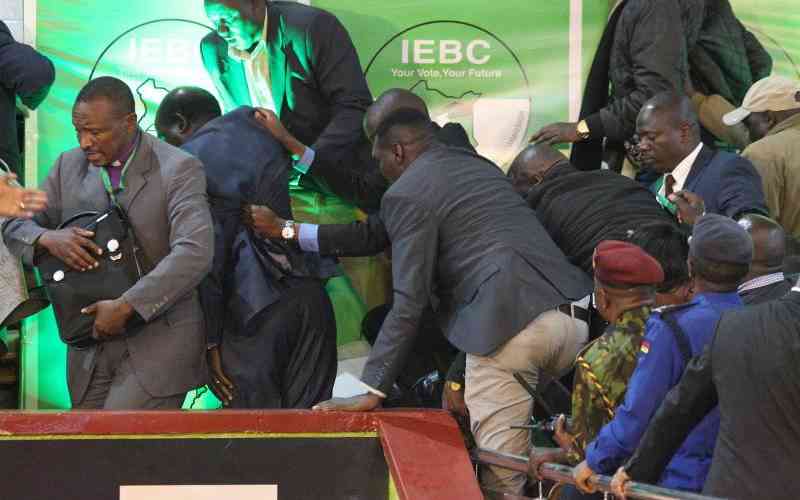 By Benjamin Imende 21 mins ago
Premium Pain of working for IEBC: Election officials say it is a dog's life 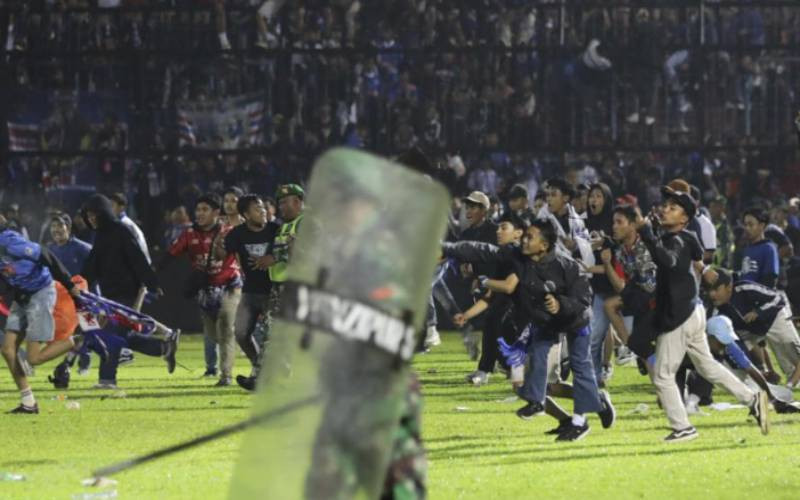