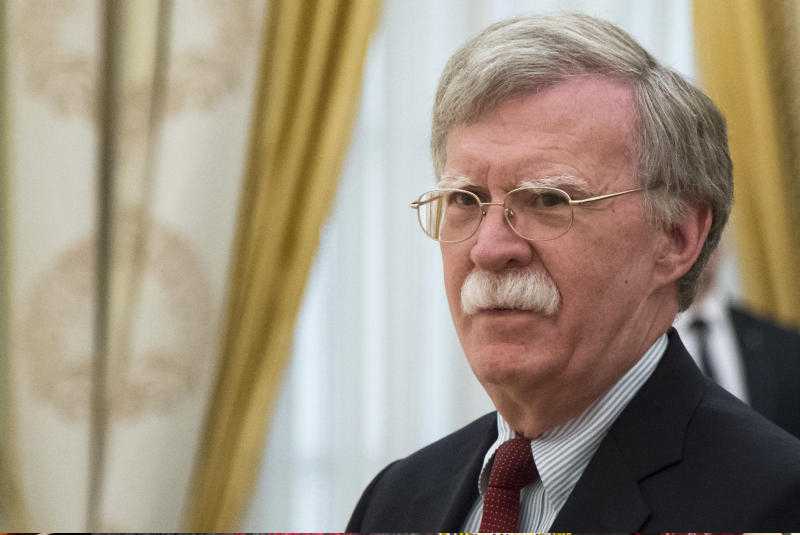 US National Security Adviser John Bolton is in Moscow for high-tension talks on a nuclear treaty.

The two-day talks began yesterday, a day after President Donald Trump announced his intention to withdraw from a landmark nuclear weapons treaty.

The announcement that the US would leave the Intermediate-Range Nuclear Forces (INF) treaty brought sharp criticism on Sunday from Russian officials and from former Soviet President Mikhail Gorbachev, who signed the treaty in 1987 with President Ronald Reagan.

Trump said Russia violated treaty terms that prohibit the US and Russia from possessing, producing or test-flying ground-launched nuclear cruise missiles with a range of 500 to 5,500km.

Russia has repeatedly denied allegations that it has produced and tested such a missile.

Institute to set up cosmetics project

Austria to go back into full lockdown as of Monday
;
Feedback