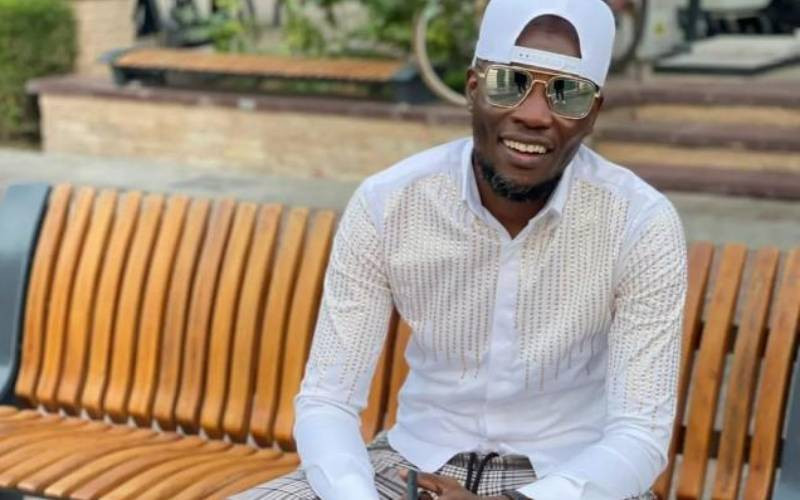 Gospel singer Daddy Owen (pictured) has penned a moving opinion piece on the effort Kenya has made to achieving human rights issues surrounding people with disabilities.

This is what he wrote:

As we mark, World Disability Day, we reflect on the long journey we have had to trek and the journey ahead that we still have to go.

The Persons with Disabilities Act was assented into law in 2003 by former President Mwai Kibaki – becoming the first law in Kenya’s history governing matters about disability.

This landmark enactment was followed by a process of reviewing the laws to ensure they conformed with the 2010 Constitution began in 2014 through various stakeholders’ engagements.

The Amendment Bill gives special focus on the human rights approach towards the realisation of the rights of persons with disabilities in Kenya by giving effect to Article 54 of the Constitution.

It also seeks to grant the National Council for Persons with Disabilities (NCPWD) more powers to carry out inspections and recommend prosecution of those who violate the rights of persons with disabilities.

The Bill was passed by the National Assembly and is currently in the Senate.

Despite the progress made, we still have a long way to go as far as imp improving the socio-economic status of PWDs.

The recently introduced Hustler Fund offers hope to PWDs and will enable them to acquire the requisite tools of the trade to improve their economic conditions. A quota of this fund should be dedicated specifically to PWDs.

Medical bills have been a strain on our community for years. We call for the government to be intentional in onboarding PWDs to the NHIF scheme to cushion them from the economic strains that come with catering for their occasional medical issues.

As PWDs, we call for the enactment of legislation that accords persons with permanent disabilities permanent tax exemption to avoid the pain and embarrassment of having their applications reviewed every five years.

The NCPWD is doing a splendid job of addressing the needs of PWDs. However, the Council’s budget falls short of this ballooning demand. For instance, the estimated development budget is Sh200 million which, is intended to serve all persons with disabilities by issuing assistive devices, education, economic empowerment etc.

To put it in context, the development budget the Council receives is equivalent to what two constituencies used to get under the constituency development fund.

A great challenge experienced by persons with disabilities is the lack of financial products tailored to their unique status which they can access to process the tenders awarded to them.

As we mark this momentous day, we are grateful for all the milestones made so far but are cognizant that we still have a way to go in achieving equity for PWDs in Kenya.