By Gilbert Kimutai | 3w ago 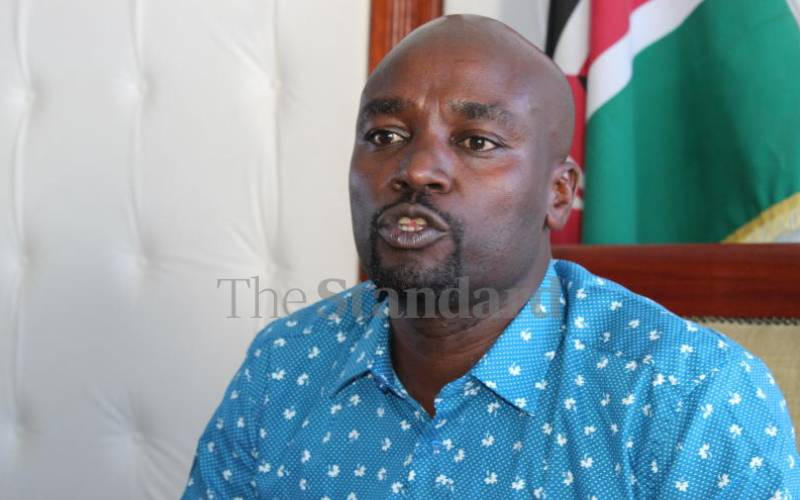 Bomet Governor Hillary Barchok (pictured) has opposed a policy on the admission of Government-sponsored students to private universities, saying it is financially unsustainable.

Dr Barchok said the move is to blame for the financial woes facing universities, claiming the architects of the policy are out to ‘kill’ public universities, and demanding its reversal.

“Private universities should receive students who are able to sponsor themselves and they should position themselves to attract those students by offering competitive and marketable courses; and should never rely on government,” he said.

Speaking in Kericho at a forum on education reforms, Dr Barchok said if public universities are to survive the next decade, the policy should be urgently reversed, and vowed to push for a review of the same.

The governor warned that the cash crunch that was facing public learning institutions was worrying and government should move with speed to salvage the situation.

“It’s time we save the situation before it gets out of hand,” he said, noting that it had turned into a competition for numbers, not quality.

Dr Barchok said the Commission for University Education had lost direction in quality control by failing to guard public institutions, such that private institutions could use them as benchmarks of quality education.

“The government should rethink posting students to private universities. They are encouraging commercialisation of education at the expense of quality,” he insisted.

His sentiments come about when the Universities Fund submitted a request seeking a Sh2.4 billion World Bank bailout over a cash crunch.

By VOA 51 mins ago
Indonesia Set to Pass New Criminal Code That Will Ban Sex Outside Marriage
.