Education Cabinet Secretary George Magoha has been sued for failing to appoint a team to oversee the quality of education in the country.

In his application, Dr Galgalo claims the new curriculum was implemented without testing and claims Kenya’s education system lacks quality assurance as the CS has yet to appoint a team to do it.

The case lifts yet another veil on the implementation of CBC, with the official saying that school children are learning without checks and balances of the education system.

According to him, access to education is not enough, as the government ought to ensure learners have quality teachers and educational materials.

“This lack of quality assurance creates an endless curriculum learning free fall, especially those who are now faced with a new untested CBC programme,” his lawyer Harrison Kinyanjui said.

According to court documents filed before High Court Judge Anthony Mrima, Dr Galgalo was appointed by former Education minister Jacob Kaimenyi to head SQAC in 2019. His term will end in 2023.

He claims the appointment was communicated to the Principal Secretary for Early Learning and Basic Education.

The judge heard that to date, the appointment has not been varied or revoked. However, he says, he holds an office that has not been operational.

Dr Galgalo claims he wrote to Prof Magoha seeking his intervention in charting the way forward for the agency but has never received a response.

His lawyer told the court that Dr Galgalo wrote to the Head of Public Service, Joseph Kinyua, on the same but did not get any response.

“The first respondent (Magoha) has unlawfully failed to give effect to the statutory intendment of an operational and functional ESQAC in Kenya to the detriment of not only Kenyans, but the petitioner as well and in particular in breach of his legitimate expectation,” argued Kinyanjui.

Dr Galgalo says subjecting children to an education system that has no quality assurance invalidates the time they spent learning.

“All children are entitled to access quality education which by law is envisaged to be overseen by ESQAC and quality assurance officers,” said Dr Galgalo. 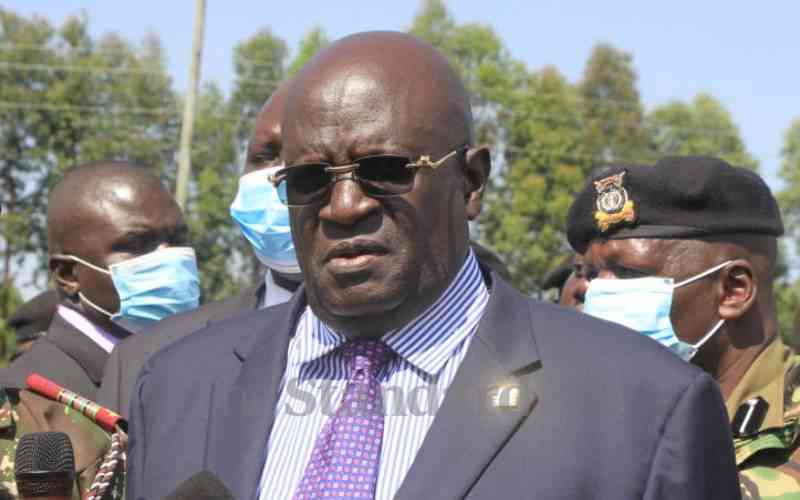 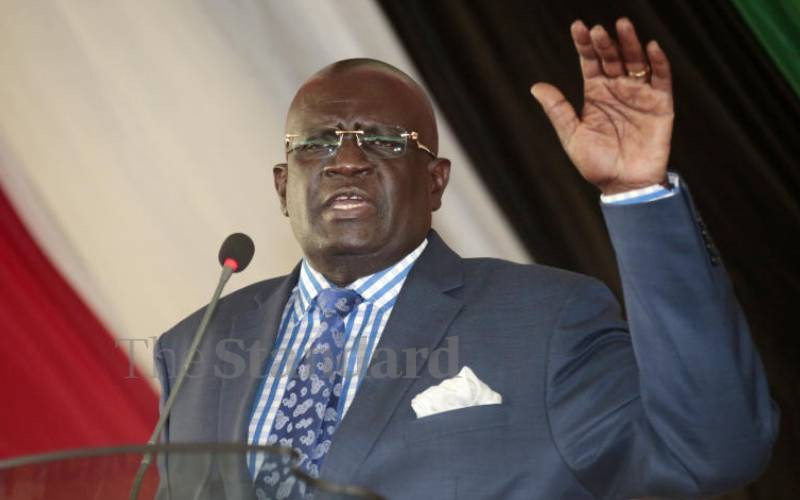 Pupils to apply for slots in junior high school, says Magoha
The learners are expected to transit to Grade Seven in January next year.
Education
By James Wanzala and Mike Kihaki
10 days ago 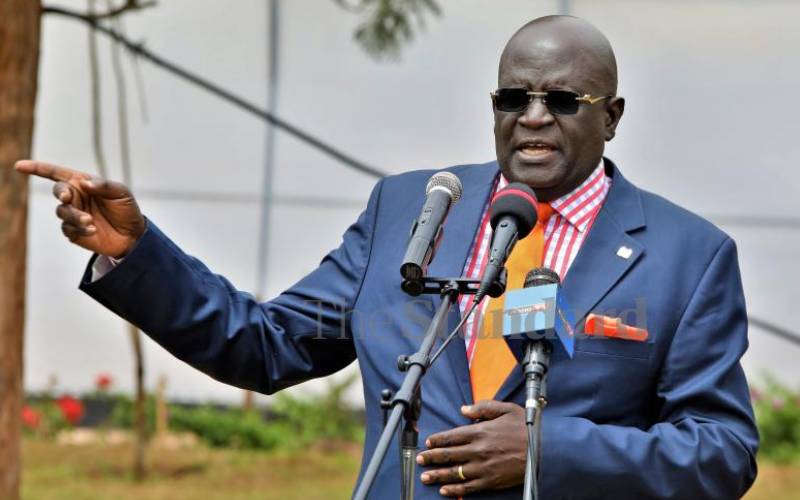 By Nancy Nzau 17 hours ago
Premium How tablets, internet have brought students renewed zeal to learn