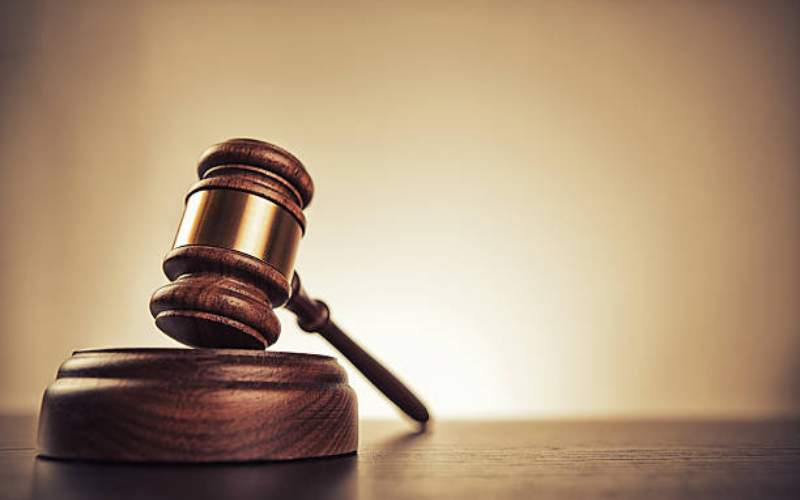 Five students from Itierio Girls Secondary were freed on Sh50,000 bond each or Sh20,000 cash bail after they denied attempting to burn a dormitory on November 9.

The five were brought before Kisii Senior Resident Magistrate Paul Mutai accused of jointly attempting to set on fire the Elgon Dormitory.

The students were also accused of being in possession of a sanitizer and a gas lighter within the school compound with an intention to commit an arson attack.

The five schoolgirls, however, denied the charge.

“This court has decided to release each one of the five accused persons on a Sh50,000 bond or a cash bail of Sh20,000 with the case coming up for mention on November 29 this year when the court will give further directions,” ruled the magistrate.

The five girls appeared shaken and covered their faces as they were brought to court with the magistrate directing that the case be conducted in a closed-door session with only journalists allowed to cover the proceedings as the public was asked to leave.

Five students of Kerugoya Girls Secondary School who are accused of burning their dormitory are expected in court.

The prosecution led by prosecutor Glen Fitzmartin told jurors that the case against Billy Chemirmir was about stalking, smothering and stealing.

By Augustine Oduor and Edwin Nyarangi | 1 hour ago