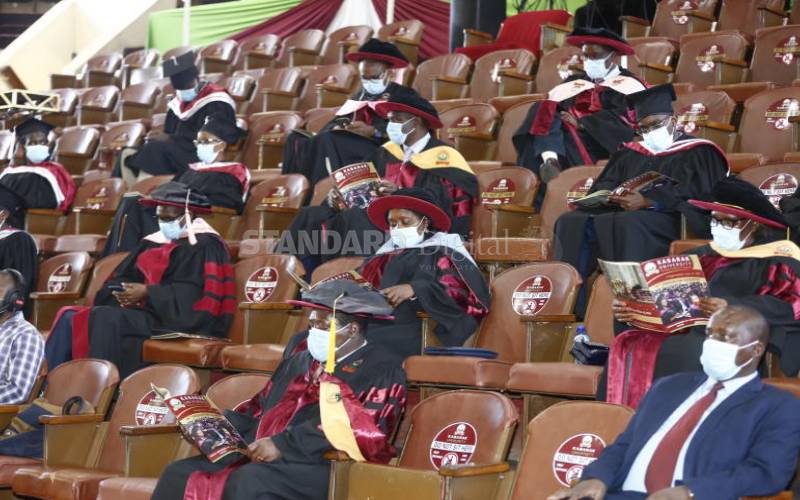 Universities will now be compelled to give progress reports on all students allocated and funded by the government.

The Cabinet approved proposals that will ensure all students placed by the Kenya Universities and Colleges Central Placement Service (KUCCPS) and sponsored by the government are tracked.

The Universities (Amendment) Bill 2020 also makes far-reaching changes to the composition of the KUCCPS and Universities Fund (UF), and envisages smooth co-ordination between the two agencies on student funding.

Notably, the new requirement will also push universities to give status reports on students under their custody, effectively tracing their academic progress and availability for funding.

The development will be a win for the government and a blow to some universities that have over the years submitted contradicting student enrollment numbers.

This comes as the UF revealed that there are 32,000 university students who have delayed in completing their courses.

The UF report said some of these students have repeated courses, others may have manoeuvered their way around universities’ systems to overstay in the colleges, while others deferred courses for various reasons.

The fund also exposed that it is unable to verify the data submitted by universities as there exists no proper mechanism to verify it.

Higher education experts said if the law is passed, the fund may require universities to release students’ data showing those who passed exams and those who progress to the next class.

Universities may also be required to give final-year students official graduation lists to demonstrate that the students whose money they collected reported, studied and passed.

The plan will, however, ride on another proposal fronted by vice chancellors that universities' funding focuses on a physical student as opposed to blanket financing where the government arbitrarily allocates money to institutions.

Each participating university will be required to submit a list of self and government-sponsored students to the Placement Board within 30 days from the date of closure of the enrollment of students to the university.

And “the Placement Board shall submit the information received to the Universities Fund Board within fourteen days of receipt thereof.”

The National museum has asked donors and those with queries to contact them before March 19.

Late last year, the government sought to bring to Parliament a bilateral treaty between Kenya and the United Kingdom, seeking to establish a Free-Trad 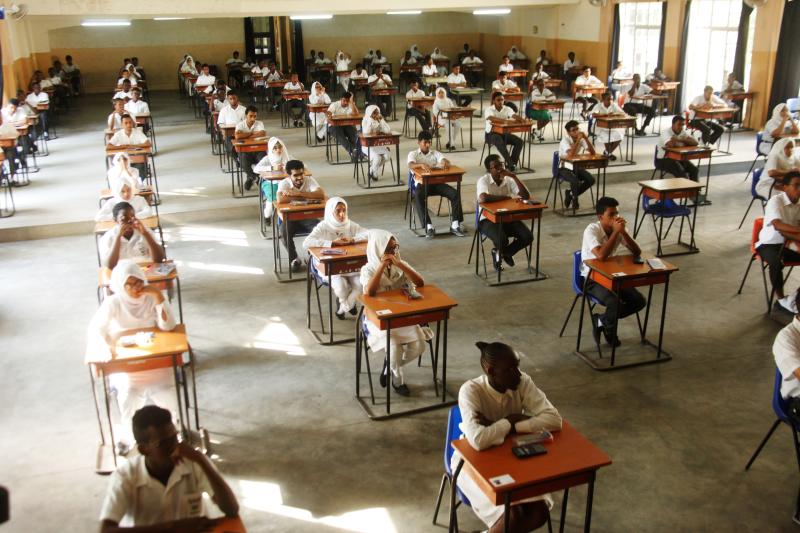 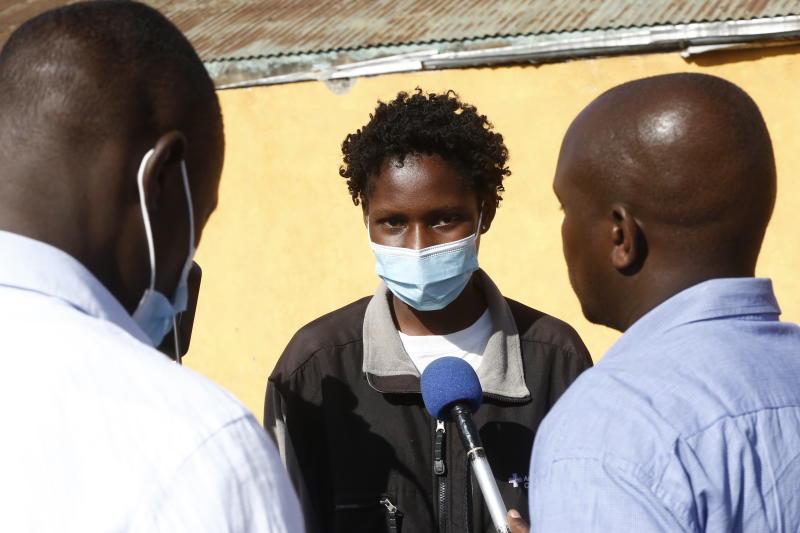