The plan by public universities to retrench staff has been criticised by a union, which claims corruption is the reason the institutions are broke.

Mukhwaya warned universities that have kick-started the exercise to respect court orders.

Kisii University sacked 204 staff on October 6 and Vice Chancellor John Akama indicated that there was no cash to pay them. However, on October 21, the staff secured court orders barring their retrenchment until the case was heard and determined.

Kusu yesterday noted that following the development, the university has not paid the staff. “As a union, we demand that Kisii University management obeys the court order and pays staff,” said Mukhwaya.

The Kusu secretary general said VCs should be held accountable for alleged mismanagement of funds, which has seen the institutions sink in financial crisis.

“The union will not allow innocent workers to suffer for the mistake of the VCs. Thousands of staff will be rendered jobless and their dependents become destitute yet Kenyans are still reeling from the effects of the Covid-19 pandemic,” he said.

Egerton University has already requested for Sh1.5 billion to aid the exercise. Mukhwaya noted that universities have aged staff and each retire an average of 100 every year.

“If staff retire and you retrench what are you going to do yet we are talking of 100 per cent transition,” he posed. 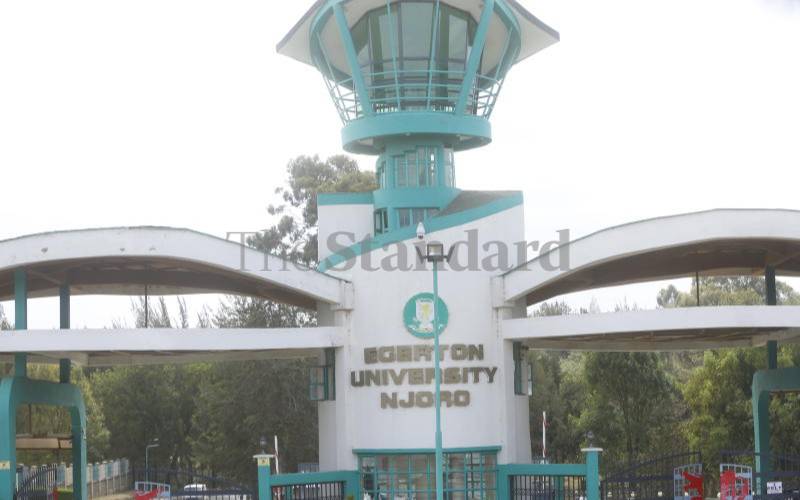 Court stops Egerton from reducing pay of UASU members
The university had reportedly deducted the salaries of UASU members over a three-month strike that started on November 15.
Education
By Daniel Chege
26 days ago 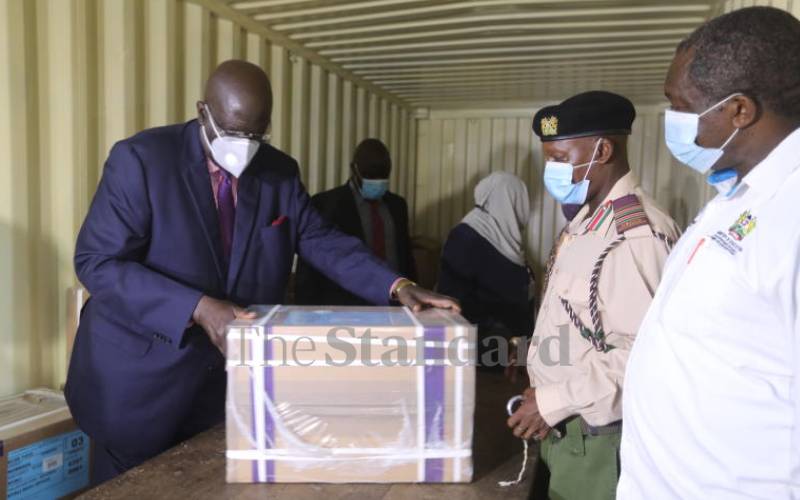 We've requested Treasury to send Egerton Sh935m - Magoha to MPs
The university was grappling with a Sh1.6 billion hole in its budget.
Education
By Kennedy Gachuhi
3 months ago 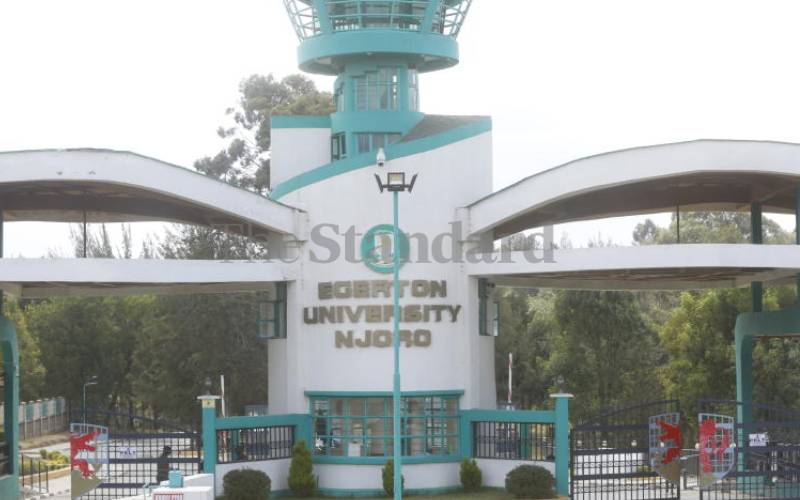 Parliament petitioned over Egerton University stalemate
The university was closed on November 26 following a lecturers' strike that had started two weeks earlier.
Education
By Kennedy Gachuhi
4 months ago 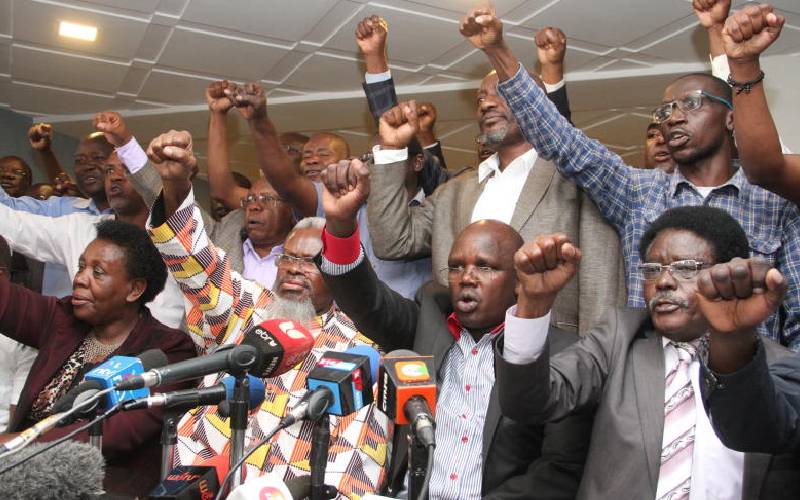 Court tussle over fee increase as varsities fear losing billions
Public universities will not get money from the state to run undergraduate programmes if court orders last year freezing fees increase is not lifted.
Education
By Kamau Muthoni
4 months ago
.