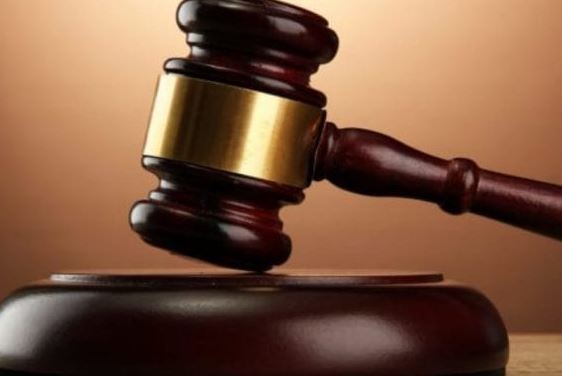 The row over university lecturers’ retirement age has now moved to the Labour court, with workers accusing their employers of double speak on the matter.

Documents filed in court by the Universities Academic Staff Union (Uasu) reveal that the proposed new retirement age was a compromise deal between the workers and the universities.

According to the documents, universities have over the years had their agreed internal retirement ages, which ranged from 65 to 75 years.

In fact, Uasu argued that universities had proposed a retirement age of 72 for all academic staff.

The Ministry of Education, however, rejected the proposal to raise the university academic workers’ retirement age.

Uasu and universities had signed the 2017-2021 Collective Bargaining Agreement (CBA) that raised the retirement age to 75 years.

Others who signed the document include Mary Ndung’u, the Kirinyaga University vice chancellor, as well as Francis Aduol for Technical University of Kenya and Isaac Mbeche for the University of Nairobi.

Former University Education Principal Secretary Coletta Suda, however, suspended the implementation of the clause, saying proper consultations were not done.

In the letter dated December 23, 2019, Prof Suda said universities should have consulted bodies such as the State Department for Public Service, the Salaries and Remuneration Commission (SRC), Public Service Commission (PSC), the National Treasury and the Ministry of Labour.

Suda argued that the Public Service Commission Draft Regulations for 2018 provides the retirement age to be 60 “…and 65 years for persons with disability and such age as determined by the PSC for lecturers and scientists serving in public universities, research institutions as determined by the commission in consultation with the relevant public bodies”.

In the court documents, Uasu now argues that universities are not sincere. “It is therefore not true that the retirement age of 75 years is being introduced for the first time. It has always existed in our chapter CBAs,” said Wasonga.

He said the universities have over the years negotiated their internal retirement age, only that this time it was to be negotiated at the national CBA level and not chapter CBA level”.

In court papers, Uasu said the differential in exit ages was further based on the fact that members of the academic staff and judges are not restricted to 60 year retirement age as was the case with public servants.

“The differential retirement ages led to discriminatory treatment of members of the union, where some staff were compelled to retire at 65 whereas others retired at 75,” said Wasonga.

He said this was discriminatory because they were members of the same union, same employer and performed similar tasks.

The union further argued that based on these injustices, Uasu and the universities agreed to have a harmonised retirement age for all lecturers to eliminate the aspect of discriminatory treatment based on the exit dates.

And the agreed age was included in the recognition agreement under clause 7.1.

“It would therefore be in bad taste for the employer to turn around and express opposition to this clause having participated in discussions before it was arrived at,” reads the document.

Wasonga argues in the court papers that universities must stick to their word. “Parties to a contract cannot be allowed to change their minds after the same has been agreed upon since for every clause executed, consideration flowed from either party,” he said.

The document, which will form part of court proceedings on February 4, further cautions that SRC does not have mandate in determining retirement age of staff.

The union, however, said that even SRC is changing its mind on the matter. It argued that the role and function of SRC does not include determining the retirement age of employees as indicated under Section 2 of the SRC Act.

“Salary and remuneration includes the ordinary, basic or minimum wage or pay and any additional emoluments and benefits whatsoever payable directly or indirectly whether in cash or in kind by an employer to the employee and arising out of the employment of that employee,” said Uasu.