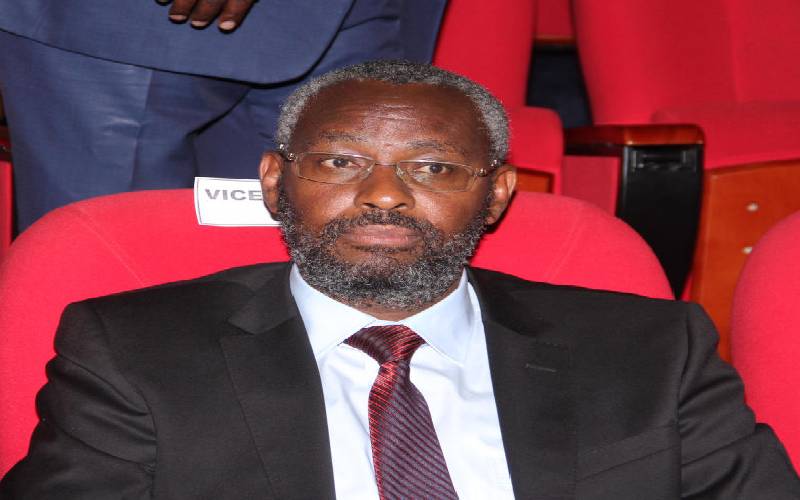 Prof Kiama in a statement said his appointment as VC was lawful and valid, adding that he was in office to serve contrary to the CS's announcement.

“For avoidance of doubt, my appointment as the lawfully and validly appointed VC of UoN still subsists. As such I continue in diligent service as your Vice Chancellor and remain available to you all for guidance and direction,” he said in the statement.

Prof Kiama urged the university fraternity to remain calm in the face of what he described as disturbing announcement by the CS.

As the embattled VC was issuing a statement, Deputy Vice Chancellor (Finance Planning and Development) Prof Ogot Magara in another statement cancelled the planned installation ceremony of Prof Kiama as the new VC.

Prof Ogot said the ceremony slated for January 20, had been cancelled following the dissolution of the university council and the appointment of Prof Isaac Mbeche as the Acting VC.

“The installation ceremony for the Vice Chancellor that was slated for next week has been cancelled following the new development,” said Prof Ogot.

“This is to inform the university community that CS Magoha has revoked the appointment of Prof Kiama as VC and appointed Prof Mbeche as the acting VC with effect pending the recruitment of another a substantive VC,” Prof Ogot added.

During his announcement in a gazette notice,  Prof Magoha also dissolved Prof Julia Ojiambo-led council that appointed Prof Kiama as the Vice Chancellor.

Magoha appointed Deputy VC (Finance, Planning and Development) Prof Isaac Mbeche to act as the new VC until the process of appointing a substantive VC is completed.

Prof Kiama was appointed on January 6, this year and was to be installes next week before Magoha.

The statements flying from the Profs is a clear indication the power struggle at the institution.

Magoha in his statement did not indicate the reason behind the dissolution of the council, but sources indicate the council was accused of bungling the process of recruiting a new VC.

Eight candidates out of 14 who applied to replace Prof Mbithi were shortlisted for interviews. 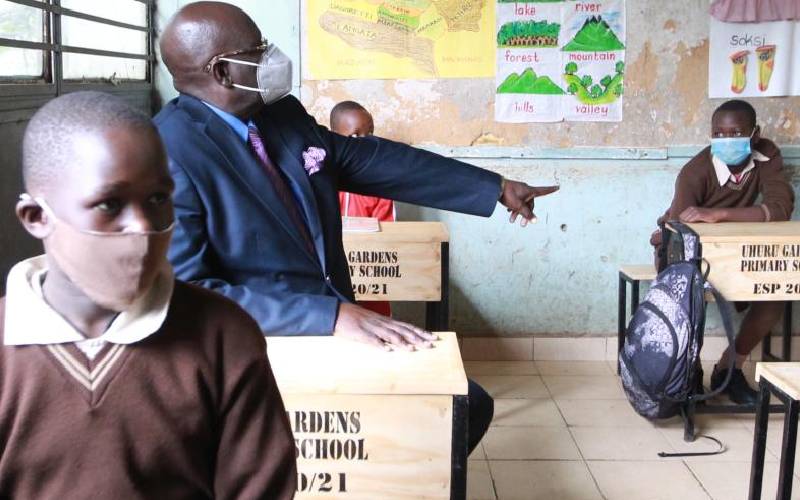 Magoha's Sh1.9b desks drive faces audit questions
Auditor General Nancy Gathungu in her report reveals the actual payments were centralised at the head office using a Safaricom application not prescribed by the National Treasury.
National
By Patrick Kibet
12 days ago 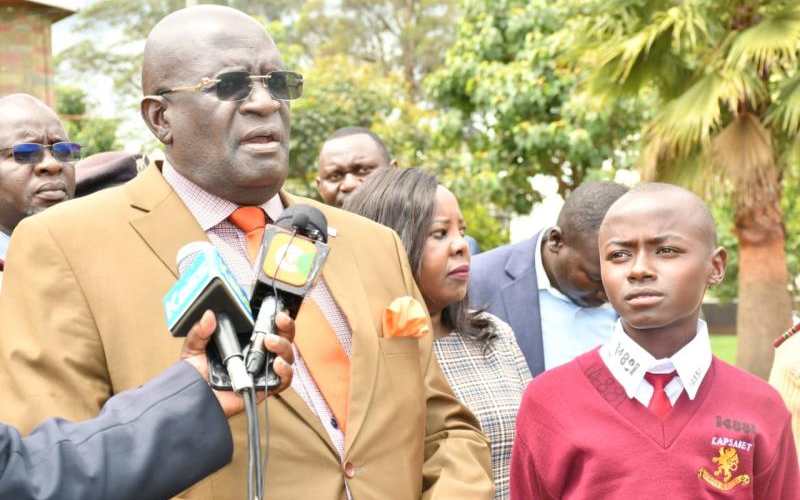 1, 500 primary schools to host junior secondary students - Magoha
This comes at a time when the Competency-based Curriculum pioneer class is preparing to write their final Grade six examinations at the end of the year.
National
By Winfrey Owino
1 month ago 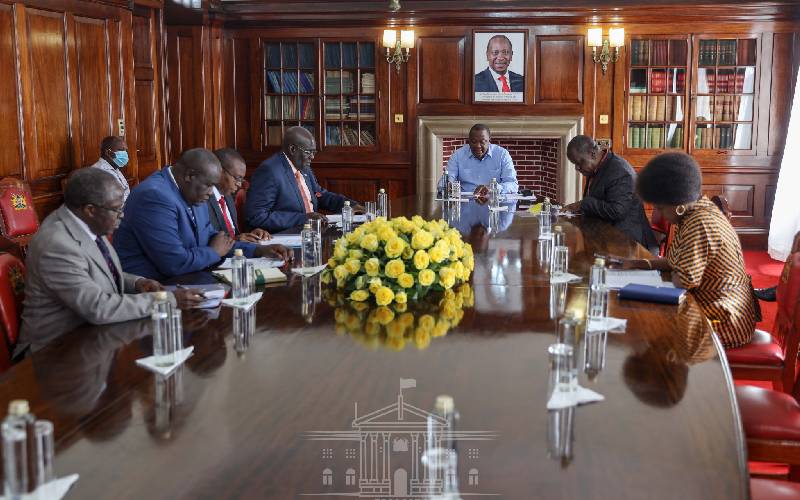 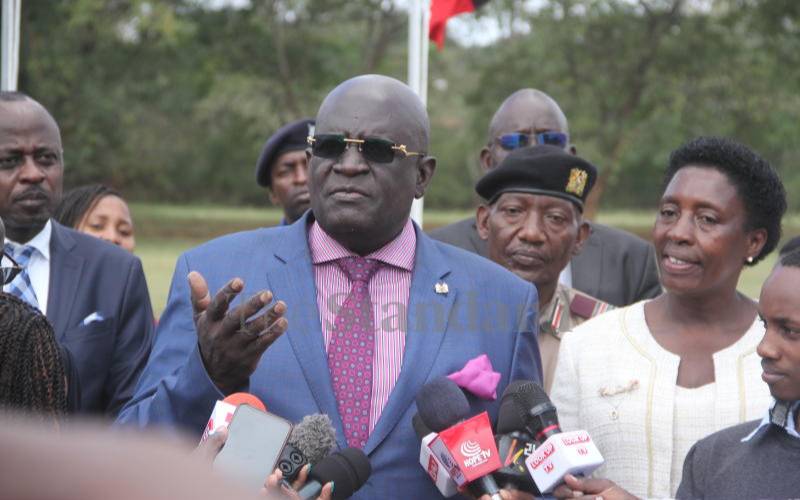 By Augustine Oduor 3 1 day ago
Premium Funding headache as over 250,000 students placed for varsity, TVET courses