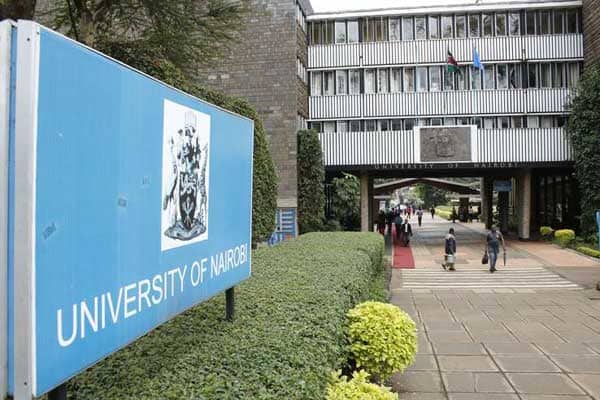 The process to hire a new University of Nairobi Vice Chancellor (VC) has started after the exit of Peter Mbithi.

The Public Service Commission (PSC) is in charge of the hiring process.

The University Council appointed Isaac Mbeche, the Deputy Vice-Chancellor in charge of Finance, Planning and Development, as the acting VC.

The vacancy arose after the University Council rejected a request by Prof Mbithi for a second term.

While rejecting the request, the Council said it was following the new law where a VC can now be appointed only by the PSC.

“Consequently, within the legislative framework, the council is not in a position to consider, approve and recommend your reappointment as requested in your letter dated May 19, 2019,” reads a letter by Julia Ojiambo, the Council chairperson. “In view of the above and in order to allow for the reappointment process of a new vice chancellor to take place as provided for in the Constitution and all other enabling statutes, you are hereby requested to proceed on leave effective July 6.”

Prof Ojiambo explained that the amendment to the Universities Act (2012) came into force in January 18, 2019, giving the PSC powers to recruit vice chancellors and other senior administrators.

In a paid up advertisement yesterday, the PSC cited sections of the Universities Act 2012 (amended 2018) while calling for applications.

“All applications should reach PSC on or before November 19, by latest 5pm,” reads the advert.