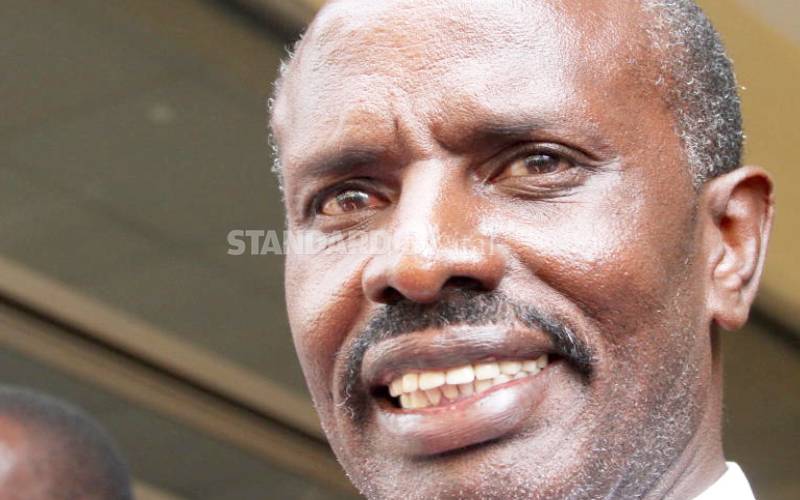 Justice Hellen Wasilwa said she had issued orders stopping the meeting that was held in a city hotel, hence its deliberations could not stand.

The judge, however, declined to punish Knut National Executive Committee officials for holding the August 29 meeting against her orders, saying that Mr Sossion had not proved they were served.

“The respondents acted in contempt of the orders of this court. The orders still remain in force. They should explain why they should not be punished,” she ruled.

Sossion’s lawyer Judith Guserwa told the court the orders were served to union chairman Wycliffe Omuchei at a city hotel on the same day.

But Omuchei’s lawyer, Okong’o Omogeni, denied that his client was served, saying he was in a hospital outside Nairobi on that day of the meeting.

Guserwa argued that the meeting was illegal and unfair to Sossion because he was not given a chance to defend himself. “Even though Jesus was crucified alone, he was given a fair hearing.”

Omogeni, however, argued that Sossion should have consulted the Knut chairman when he realised he was under siege. “Jesus was not crucified alone, he had followers. (Sossion) knew he was going to be removed from office. He knew it was one against 41 hence he ran to the court,” said Omogeni.

Although Sossion got a reprieve, his fate is far from sealed.

This Friday, Justice Maureen Onyango will rule on a case filed by seven teachers on whether Sossion should remain the secretary general or he ought to have relinquished his position when he was nominated to Parliament.