More than 780,000 pupils who sat the 2016 Kenya Certificate of Primary Education (KCPE) exams begin joining Form One today even while questions abound over their performance in the national tests.

Some 942,021 pupils sat last year's KCPE and 780,000 will secure slots in Form One. But 220,000 pupils who scored below the 250-mark threshold may not join secondary school. On the other hand, more than 183,200 students who sat the KCSE exams will miss university after scoring Ds and Es.

Only 88,929 of the over 577,000 students scored between A and C+ and will be absorbed into public universities. Questions now abound on the academic future of more than 400,000 KCPE and KCSE candidates who missed the threshold to advance to secondary school or university.

The dismal performance has seen the Kenya National Union of Teachers (Knut) demand a recall of the results by the Government for a forensic audit. Knut Secretary General Wilson Sossion says thousands of students were condemned by "unprofessional marking".

This is the first time Form One students are reporting to school in January. Previously, they reported in early February but reforms by Education Cabinet Secretary Fred Matiang'i have changed all this.

Form One selection was done before Christmas. And contrary to the usual six to eight weeks Form One students spent in school in the first term, this year they will be in school for at least 13 weeks.

Dr Matiang'i's radical changes saw the KCPE results released earlier than usual - December 1 - catching everyone by surprise. As he released the results, the CS said all candidates who scored 400 marks and above would be admitted to national schools irrespective of their gender, region or centre.

Matiang'i's declaration was welcomed by parents with children in private schools. The issue of selection to national schools has regularly been criticised by the Kenya Private Schools Association (KPSA).

KPSA has over the years accused the Education ministry of misinterpreting the principle of affirmative action in the selecting students, saying private schools were discriminated against.

Affirmative action in selection is supposed to enable pupils from disadvantaged areas access and get support to attend secondary education.

Private schools have been arguing that the majority of exam candidates were denied placement in national schools despite having excelled in KCPE exams.

Matiang'i said the selection formula used for the 2015 KCPE was applied last year. This means the top five candidates – of either gender – in each sub-county were placed in a national school of their choice.

It also means that the top three candidates across all sub-counties will be selected first and placed in schools of their choice.

"The remaining two top performers per sub-county will be placed according to candidature strength because there are areas with very low candidature," reads the revised 2015 Form One selection criterion.

This means the rest of the candidates in each sub-county were selected based on candidature strength between public and private schools.

According to the 2017 school calendar released by Education Principal Secretary Belio Kipsang, schools opened officially on January 4 and the term will run to April 7, 2017. the second and third terms for pre-primary and primary schools begin on May 2 and August 28.

Police in Kisumu are pursuing a private primary school teacher for allegedly eloping with a school girl. 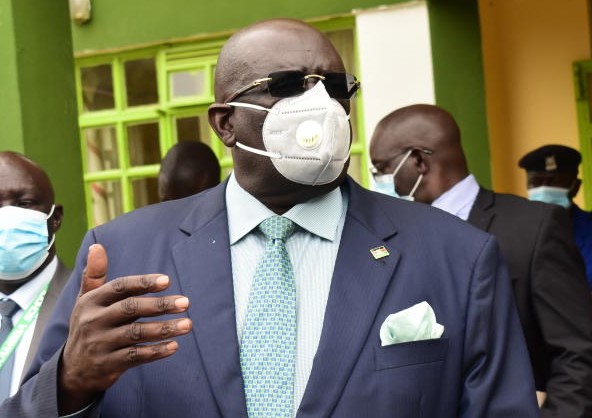 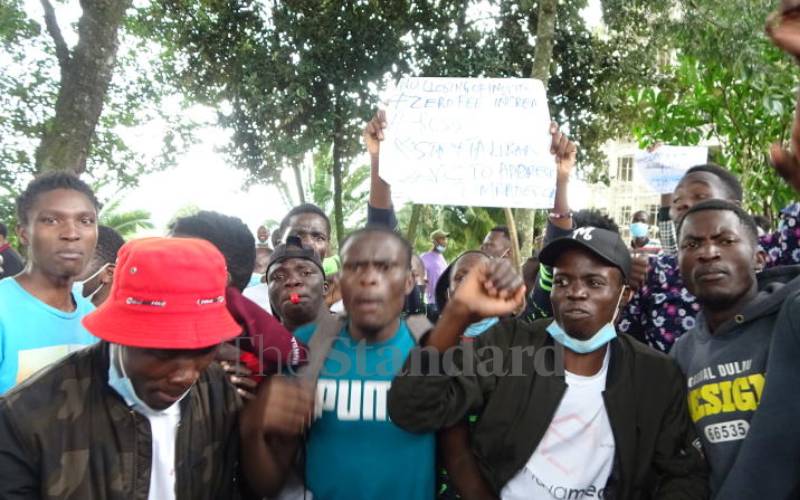 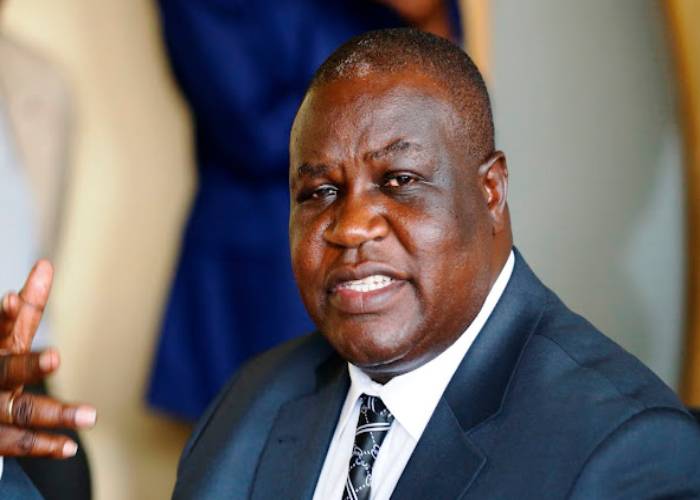