Education Cabinet Secretary Fred Matiang'i has assured that the marking of this year's national examinations will be done with "military precision".

Dr Matiang'i also said the ministry would ensure that candidates get honest and credible grades.

"Take it from me, frankly, when you see me at the containers at 5am in the morning, you cannot imagine that we are going to drop the ball at marking. We are going to manage that too with military precision and we will make sure it is done effectively," he said.

He spoke in Nyeri yesterday where he supervised opening of containers in Tetu and Nyeri sub-counties before making impromptu visits to Nyeri High School and Our Lady of Lourdes Girls High School.

Jogoo House has declared a stern war against cheating by introducing a new set of regulations to seal the loopholes that promoted exam irregularities.

Some players have, however, raised concerns over the manner in which the marking will be handled but the CS has reassured that the watertight measures employed during the administration would be enforced during marking.

Matiang'i lauded the commitment of the Kenya National Examinations Council (KNEC) board in ensuring there are no leaks and the cooperation with the Interior ministry and that of Information Communications and Technology.

At the same time, Matiang'i warned school heads who were planning to defy the ministry's directive on school fees and promised stern action.

He said the ministry had already issued a circular informing school heads that the 2016 fee guidelines would not be reviewed going into 2017.

"I ask all of you to follow the school fee guideline to the latter. The guidelines will remain in place and will not be revised until 2018," he said.

Matiangi stated it would be illegal to ask parents to pay extra when the Ministry of Education provides capitation for each registered learner.

Meanwhile, an examinations invigilator was accidentally shot by a police officer at a secondary school in Kisumu.

He was shot in the left thigh while he was sealing examination papers at about 10.30am.

Ongiti was rushed to the hospital in Kisumu after receiving first aid at Bondo sub-county hospital.

The teacher was injured after a revolver Sergeant Benson Ozeza held accidentally fired.

The gun belonged to his colleague Debra Watuti who had a handed it to him to assist Ongiti to seal the CRE papers that had been done in the morning.

According Rarieda sub-county Administration Police Commandant Allan Abungu, who confirmed the incident, the single bullet went through Ongiti's hand and lodged in his thigh.

Ongiti, a teacher at Kunya Primary School in Rarieda sub-county, was referred to Kisumu for further medical attention and the removal of the bullet.

Siaya County TSC Director Samuel Marigat and Rarieda Deputy Director of Education Edwin Onginjo, who visited Ongiti at the hospital, blamed the police for negligence and failure to provide adequate information on the incident.

The scheduled afternoon examination papers at the school however went on smoothly with the two affected officers still on duty.

Investigation into the incident have been launched. 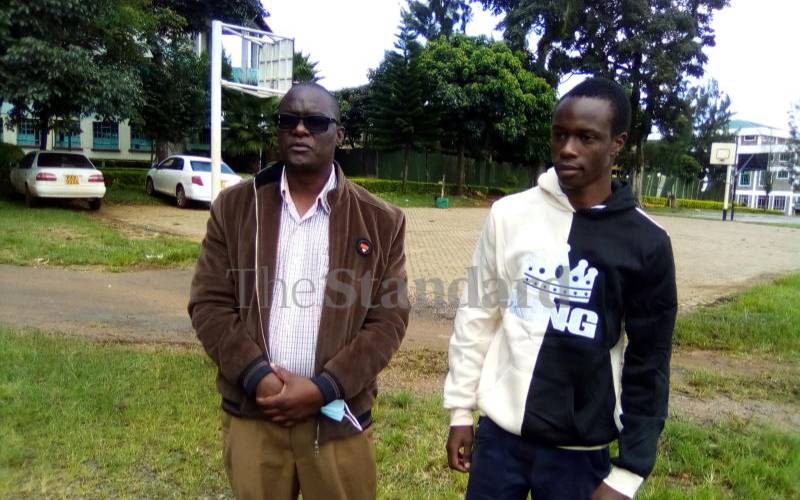 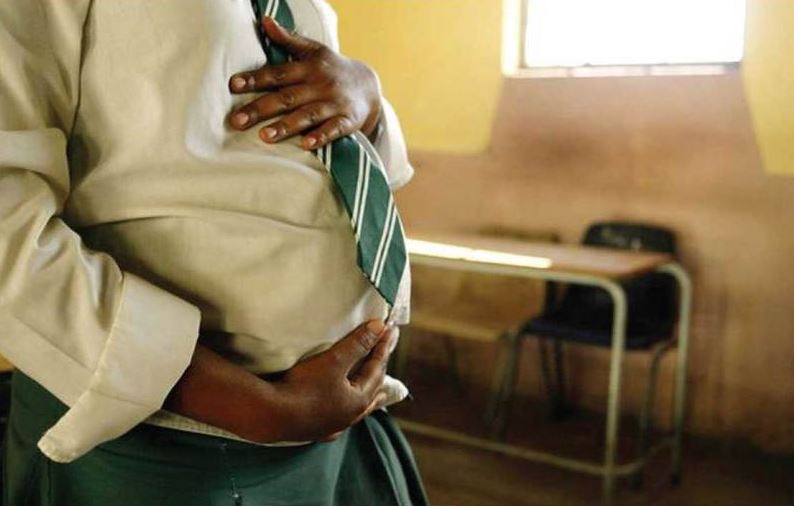 By Eric Abuga | 2 hours ago 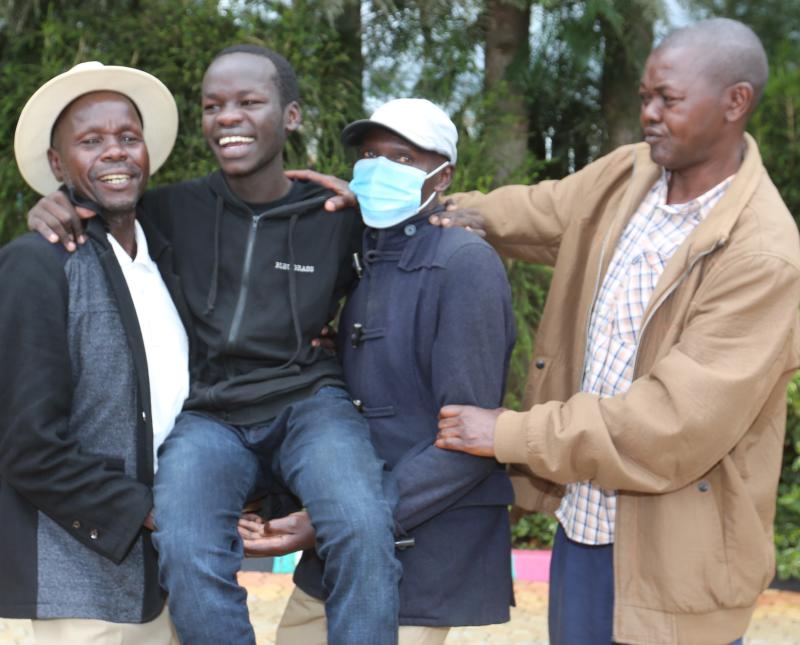