It has also emerged that school heads lend themselves huge sums of school money, use unofficial receipt books and outwit signatories to the various accounts to inflate cheque figures.

An Ethics and Anti-Corruption Commission (EACC) audit report released yesterday also reveals that some heads compile documents for non-existent projects and present them as complete.

These details are contained in the 2015 Examination Report into the Disbursement and Utilisation of Free Primary Education (FPE) Fund handed to Education Cabinet Secretary Fred Matiang'i.

The EACC report was compiled following numerous reports made by some stakeholders on alleged misappropriation and mismanagement of funds at the Ministry of Education and in various schools.

Matiang'i said the Government has disbursed about Sh300 billion to public primary and secondary schools in the past 14 years. Of these, Sh100 billion was sent to primary schools. Each primary school child receives Sh1,020 annually.

"Every year we send billions to schools but more than 30 per cent of the resources have never been audited," Matiang'i said.

He said the ministry is adopting a radical approach on resources management, which includes restructuring the audit department and capacity building for all school heads on accounting procedures.

The teachers also loan FPE money to parents serving in the various school committees, which are never refunded.

In addition to these, school heads also lent themselves money but never paid back.

"They loan themselves in terms of I-Owe-You from the FPE funds. In some instance, a head teacher loaned himself Sh100,000 and failed to repay," says report.

The document also says that some of the school heads use the FPE money to fund international trips for the committee members.

"The Education PS should ensure that FPE funds are strictly used for the intended purpose," says the report.

The report also found a huge mismatch between actual enrolment figures in schools and those at the ministry. 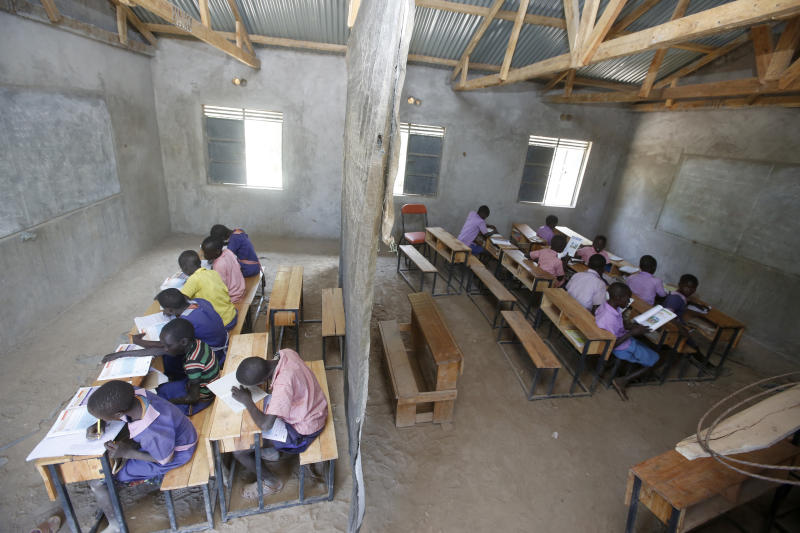 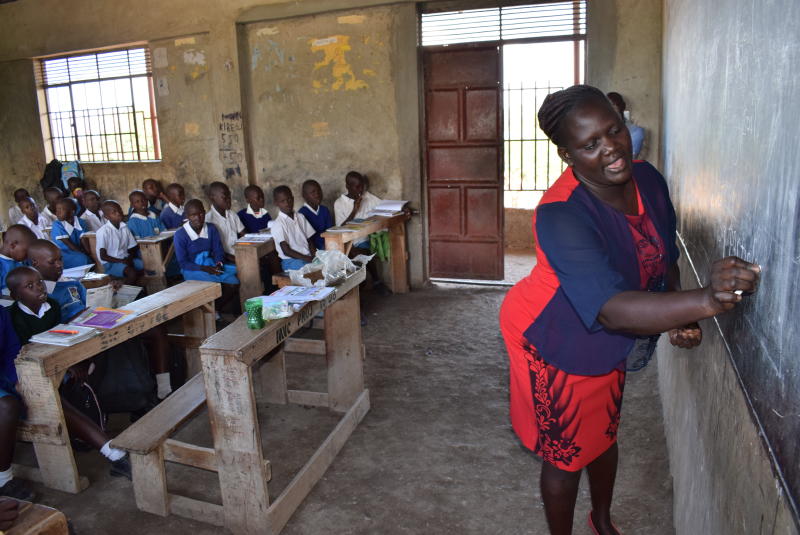 By Yvonne Chepkwony | 18 hours ago