The Government will not rebuild three schools that were burnt down last week.

“They (parents) burned down their schools, let them rebuild them. The Government will never take any responsibility in helping remake the facilities they destroyed,” he said.

He accused parents of wanting the schools to be run by principals from certain clans.

Dr Matiang’i linked the fires to unrest by parents who were unhappy with principals in the schools.

He said parents who would be found culpable would be arrested.

“They will be charged over their involvement in causing disturbances and losses to schools because we have established the root causes of the cases of unrest in the schools,” he said.

Matiang’i said his ministry was fully behind the move by Teachers Service Commission to delocalise school heads to enhance national cohesion.

He said school heads would be placed far from their communities or clans to allow for a healthy mix of ethnicity in running of schools.

The CS said the school head who hosted a funeral ceremony in a school compound during a learning day would be sacked.

Matiang’i said the ministry would take the action after considering the explanation the teacher offered and which he said was not sufficient.

“It is a warning to all the others who do not want to heed our call for sanity in running of learning institutions. And let’s be clear that no one will challenge our resolve and those who do so must be ready for the repercussions,” he said.

“The school belongs to the community and if he has to victimise the teacher, then it will be a war against us,” the aspirant said. 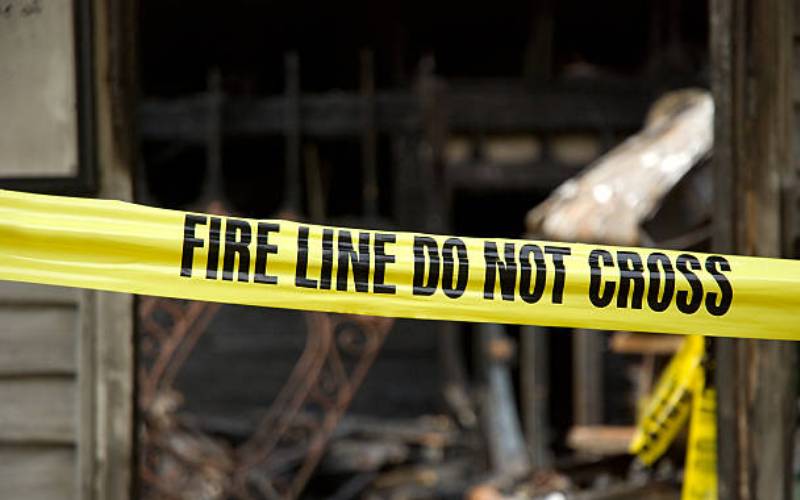 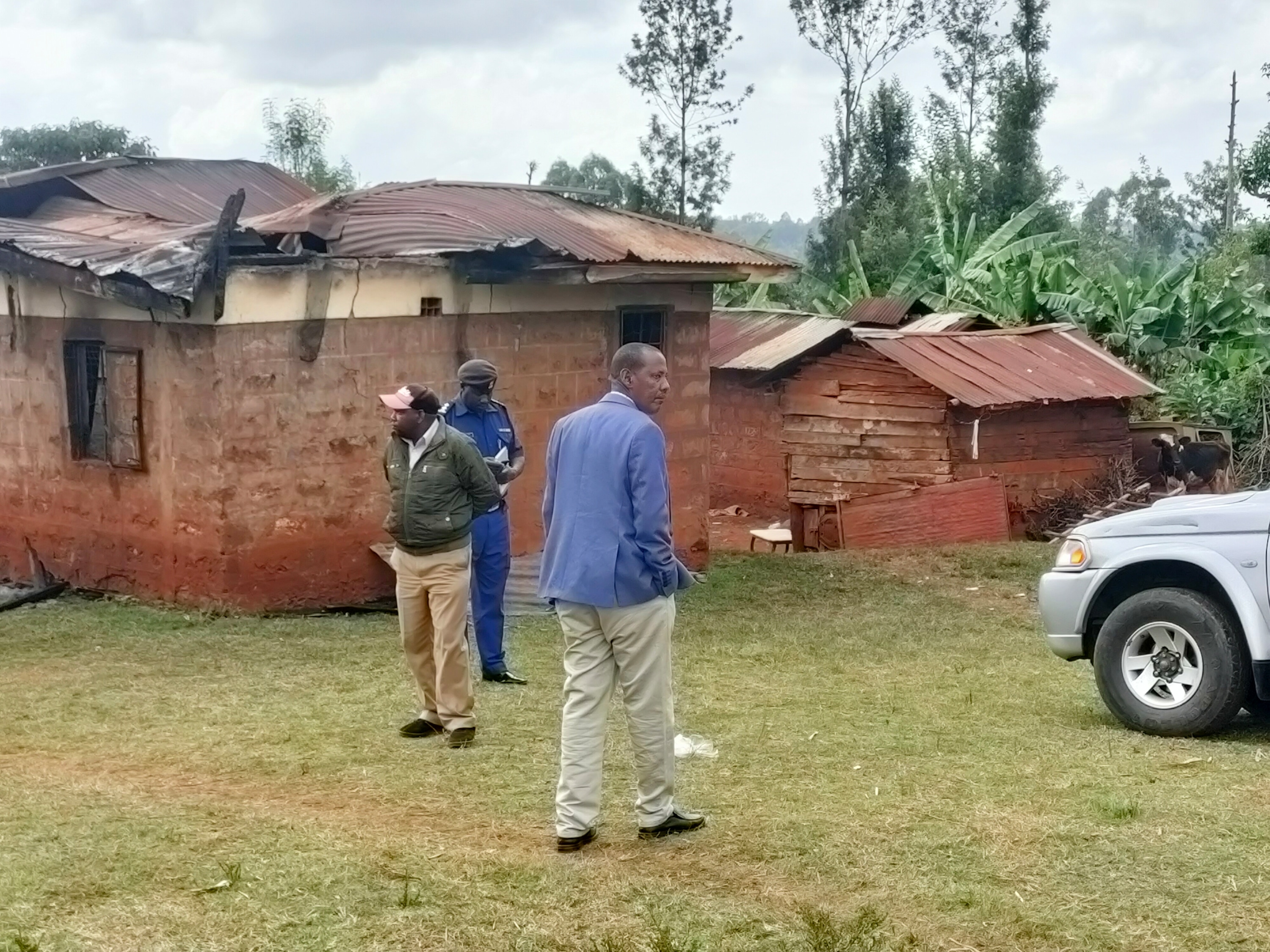 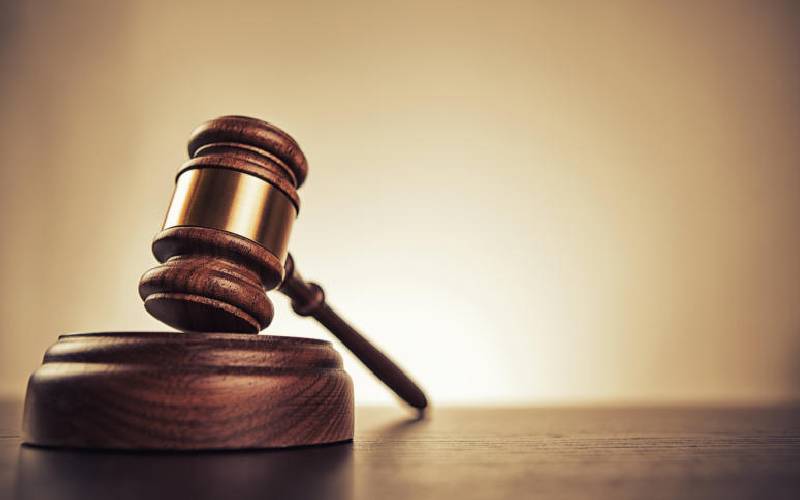 Man freed on Sh200,000 bond after setting Probox on fire, assaulting owner
The man is also facing other charges of being found in possession of five rolls of bhang at Sinai Estate in Eldoret town.
Rift Valley
By Brian Kipkorir
3 months ago 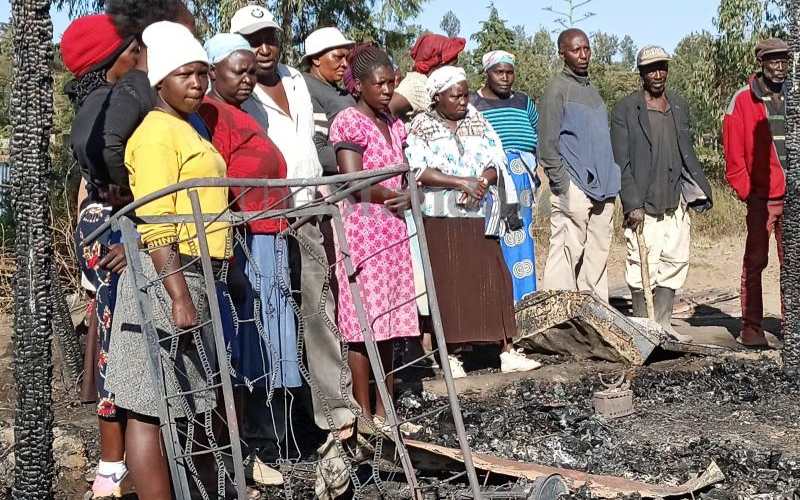 Father 101, son 69 die in Njoro house fire
Subuku residents were left in shock after the man, 69, set the house on fire leaving him and his 101-year-old father dead.
Rift Valley
By Kennedy Gachuhi
3 months ago
.