NAIROBI: A family is mourning the death of a form four student who fell and died after being pushed by his colleague in an argument at a school in Nairobi.

Seventeen-year-old Austeen Dianga, a student at the Consolata School in Westlands area, Nairobi died on Thursday after being in a coma for two days following the incident.

Witnesses told police that Austeen and his colleague were arguing over a book on the staircase of a class when he was pushed.

Austeen was set to sit for his mock examinations that were slated to start on Monday.

Doctors at the MP Shah Hospital said he had a deep cut in the skull that led to bleeding into his brains causing the death.

The parents of the boy say the school has been inconsistent on the circumstances under which the death occurred.

Even police are questioning why the school went to report on the incident after Austeen had died which was two days after it had happened.

"We are informed there was a scuffle between the deceased and another student but our officers are pursuing every angle to know the truth," said Kilimani OCPD Peter Katam.

He said the incident was reported to them on Thursday, which he termed as wrong and argued the management ought to have reported it on Tuesday when it happened.

According to the mother Ruth, she was called on Tuesday evening at about 4 pm and asked to rush to the school because the deceased had been injured in the head in an incident.

"But because I was far I asked my husband to go there first but as he was on the way we were asked to go to the MP Shah where he found the boy in ICU unresponsive," said Ruth.

At the hospital, according to the father Mr Louis Dianga the doctor was informed his son died after landing on his head following a push on the staircase.

"The doctor wanted to know what had happened to my son and the school management led by the principal explained there was a scuffle between him and another student which led to him being pushed down the staircase," said Dianga.

He said he was shocked when the school changed the story later on saying his son was found lying unconscious at the staircase and they were not aware on what had happened to him.

On Sunday the family said they want the truth on what happened to Austeen.

"That is the only way my heart can rest on this and for me to have peace. We want to know what happened," said Ruth.

Dianga said the school management had called him to inform him the parents of the student who pushed their son to death wanted to meet them for consolation and talk.

The school management refused to talk and said the matter is under investigation. Police visited the scene Sunday and recorded more statements from the teachers and students who witnessed.

Some of the parents whose sons are at the school visited the family at their Nyayo Embakasi home to mourn the death.

The parents said they also want to know the circumstances of Austeen’s death. 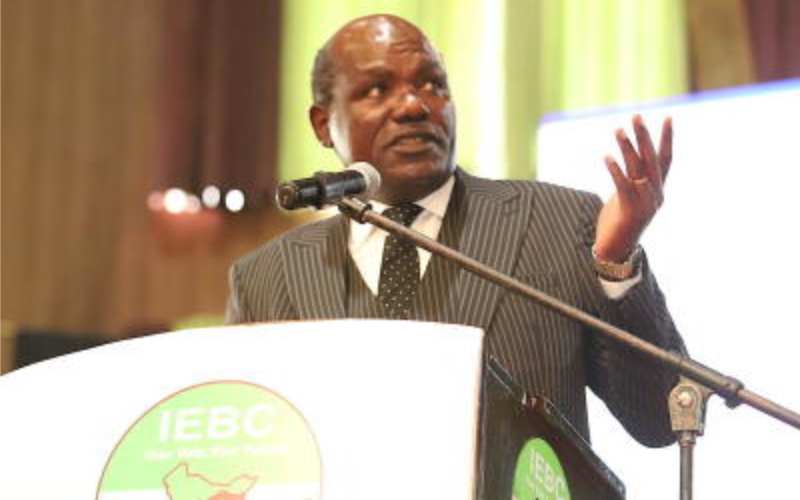 IEBC asks DPP to probe Jacaranda violence
The commission also calls upon all candidates and Political Parties to conduct peaceful campaigns and adhere to their campaign schedules.
National
By Winfrey Owino
10 days ago 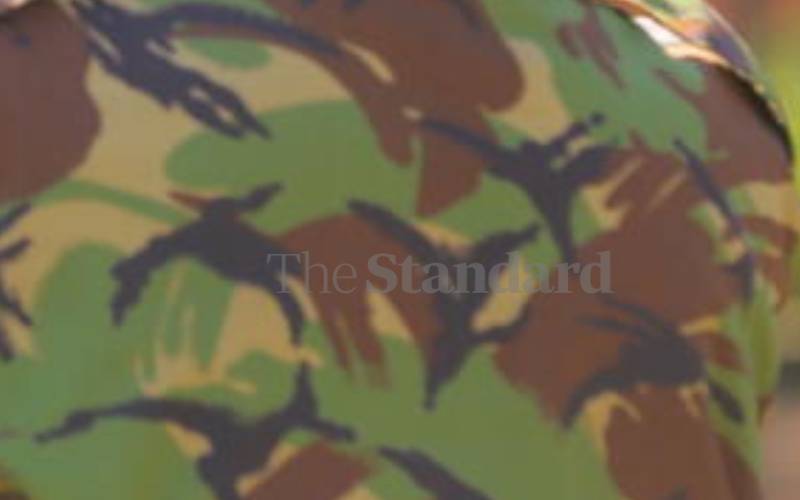 Police want to detain soldier linked to murder
Military police officers who returned to the apartment yesterday requested to talk to Mr Odhiambo before driving him to Embakasi Garrison.
Nairobi
By Hudson Gumbihi
3 months ago 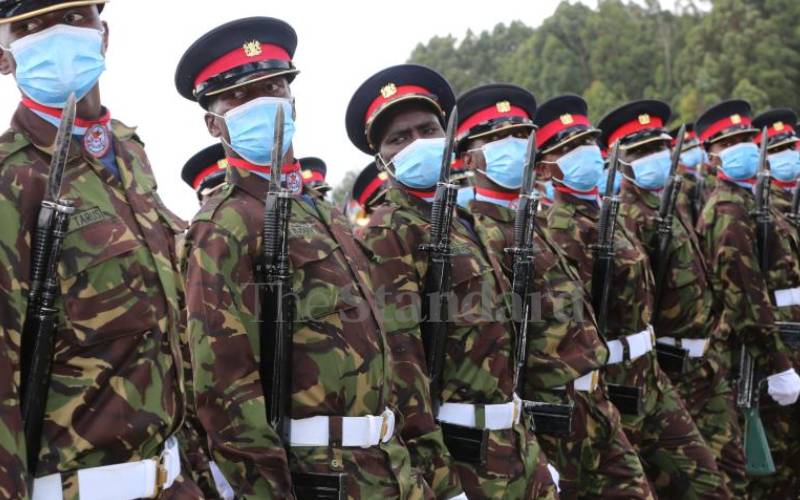 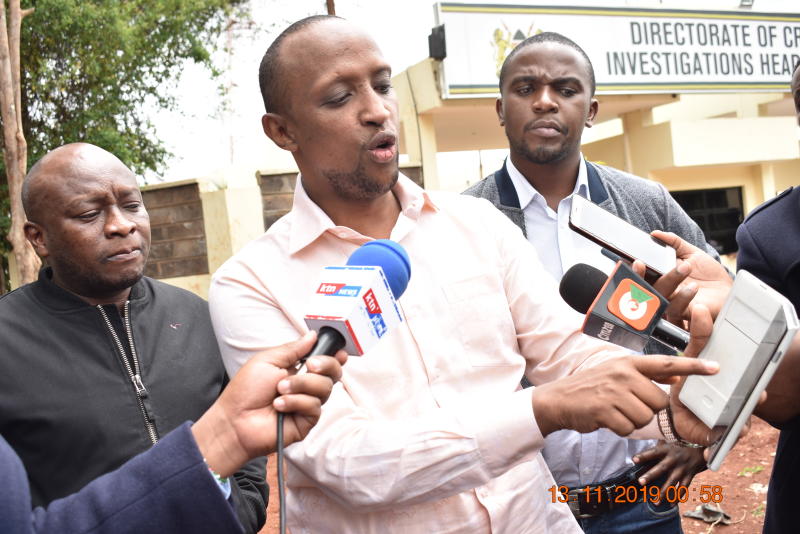