The fate of more than 200 final year students of Garissa Teacher Training College hangs in the balance after the Ministry of Education declined to transfer them from the insecurity-prone county.

The refusal to redistribute them has ignited a fresh controversy between the ministry and the Kenya National Union of Teachers (Knut).

And as the ministry and Knut trade accusations, more than 80 schools have been closed in Garissa, Wajir and Mandera since last November’s slaughter of 27 teachers and 38 quarry workers by Al Shabaab militia.

With less than two months before they sit their final examinations, Cabinet Secretary Jacob Kaimenyi maintains the government will not relocate the trainee teachers from Garissa.

But Knut Secretary-General Wilson Sossion says the trainee teachers have a right to life and employment and therefore should be transferred to other colleges to enable them complete their studies.

The plight of the students is a question Prof Kaimenyi has avoided to respond to despite several attempts to seek the ministry’s position. Equally, his Principal Secretary Bellio Kipsang has been giving it a wide berth.

The college principal Mukhtar Adan Barre would not also respond to calls made on his cellphone to respond to allegations of intimidation and confiscation of students’ academic documents.

Some students who spoke to The Standard on Saturday claimed the college was reluctant to give them their original academic certificates. When the issue was bought to the attention of Education Secretary Leah Rotich, she said it is wrong if indeed the principal is holding the students’ documents.

“We will ask the college to release the certificates. I don’t have details about what has happened, but we learn from such mistakes. It has been the custom that when teacher trainees are admitted to a college they surrender their certificates to the administration. This is for the sake of authentication of the certificates before they sit major examinations,” said Ms Rotich.

The Education Secretary would, however, not discuss demand by affected students to be allowed to sit examinations in other colleges.

She was, however, surprised when told nearly all first year students did not turn up when the institution reopened last month while a few second years showed up. She referred further inquiries to the minister and his Principal Secretary.

Mid last month, Adan admitted the population of the students had dropped to less than half from 600, but “learning was going on as usual.”

The ministry’s muted response to insecurity in state-funded learning institutions is the subject of Knut’s harsh criticism of how the ministry had turned teachers and trainee teachers into fodder for merchants of death in Garissa, Wajir and Mandera counties.

“Given the security situation in Garissa, the students should be distributed in other colleges in the country. We cannot afford to lose more young people,” said Sossion.

The safety of teachers and students from other parts of the country was further put to question after Al Shabaab struck twice recently.

The murderous militia took control of Yumbis village, said to be 15 kilometres from a military base. And early last week the militiamen took control of a village on the outskirts of Garissa town.

Speaking separately to The Standard on Saturday, two students who attended the meeting with the college’s Board of Governors in mid-May said they have decided to abandon studies after they realised the board would not allow them to relocate.

“After the Yumbis attack, were were told we couldn’t leave the college. The institution is still not fenced as claimed by the ministry. There are only three policemen and one KDF soldier. The principal and BOG cannot allow us to rent rooms outside the college,” claimed a female student who said she is no longer interested in teaching as a profession.

Recently, 30 students who have vowed never to go back to Garissa sought audience with Kipsang and Rotich, but they could not arrange a meeting with Kaimenyi giving the reason “the minister is too busy.”

In the same week, the students sought the assistance of Machakos Teachers Training College to write their final examinations but were advised to get clearance from the ministry and Garissa College.

Another student said she had given up on teaching. “I went and picked my belongings and I don’t think I will go back to Garissa,” said the trainee, a resident of Nyeri.

For years, farmers in Mwea had to contend with disposal of massive rice husks and stalks after harvesting their crop. 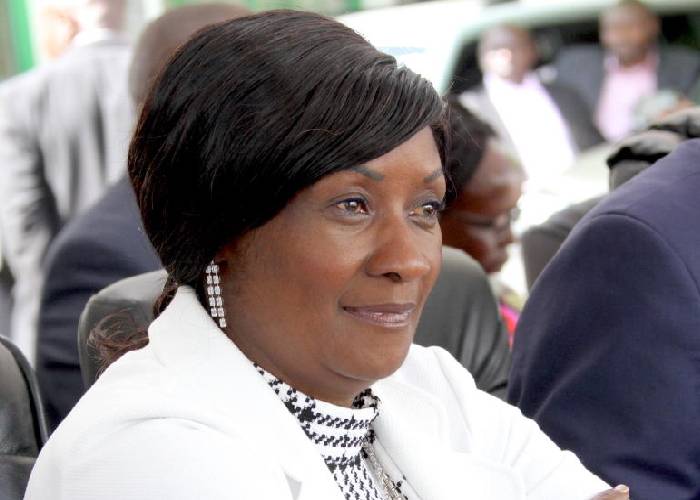 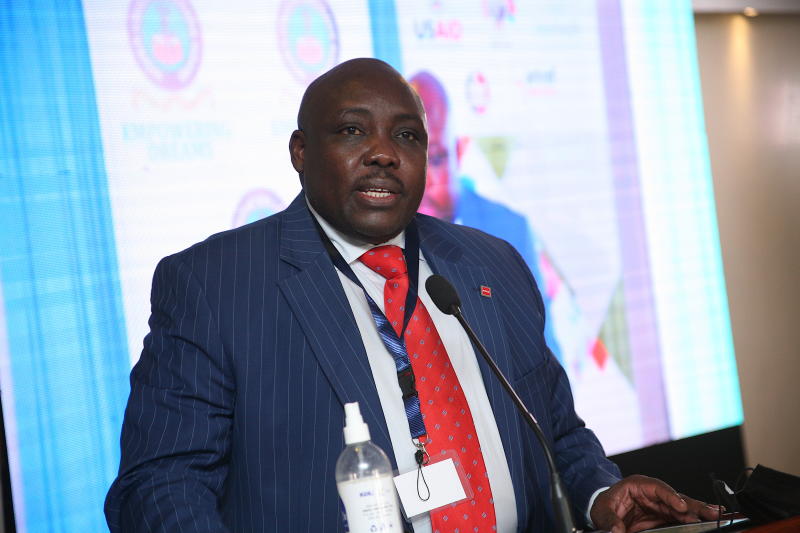