Council of Governors elections must rise above party politics

Governors and their deputies are converging in Mombasa from Wednesday to Saturday for their induction conference in which they will also pick the Council of Governors (CoG) leadership.

It is expected that just as it happened in the elections of speakers of the National Assembly and the Senate, governors will most likely vote along their party lines.

Therefore, in electing the CoG's leadership, governors must not be driven by the desire to stoop to the wishes of the incoming national administration, but to make the devolved units better for the benefit of Wanjiku.

They must elect a council whose interest is to protect devolution, irrespective of whether they belong to Kenya Kwanza or Azimio.

The season for flexing political supremacy muscles is over and done with, and governors and their deputies must rise above partisan politics to put in place a robust leadership that will fight for devolution and make life more bearable for wananchi.

Indeed, on its website, CoG is described as "a non-partisan organisation established under Section 19 of the Intergovernmental Relations Act (IGRA 2012)".

Once elected, the incoming CoG leadership must resist the temptation to be confrontational with the State in order to be seen to be working. The Constitution provides for cooperation between the two levels of government, not confrontation.

The council must live true to its functions, which include promotion of visionary leadership; sharing of best practices and; offering a collective voice on policy issues.

It should, thus, be a council where governors will feel free to engage with their peers and colleagues on policy issues and how to make things work in their service at the grassroots.

Governors must also learn to speak in one voice, especially on common issues that affect counties. Kenyans do not expect a divided house in which one faction sings the State's tune as the other rebels.

Services to wananchi must come first for it's the reason the county chiefs were elected to office. The council must ensure devolved resources are spent prudently in serving Kenyans, and not lining the pockets of a few powerful individuals.

May the best candidates win as governors-elect their leadership. 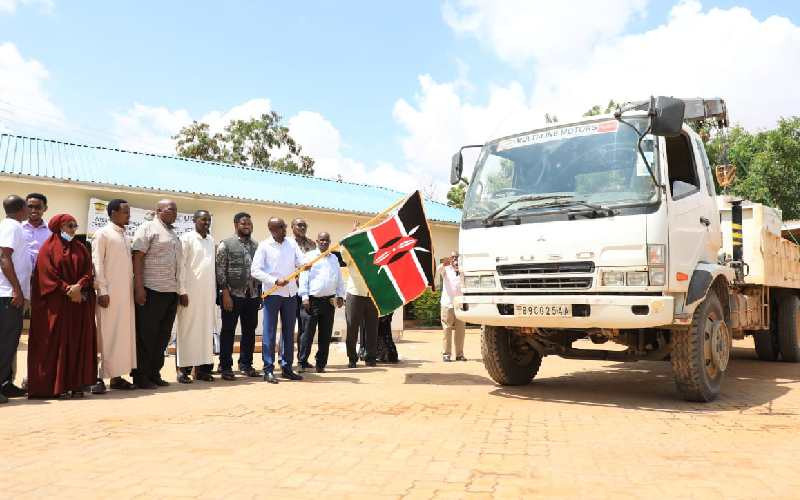