Five people died in Karuku, Embu County, after consuming an illicit brew last week. Four other victims were reported to have lost sight.

These deaths betray laxity in government efforts to rid the country of illicit brews that continue to kill people and turn both young and old into unproductive members of society. The mere fact that such cases continue to be reported is an indictment on local administrators; chiefs, their assistants, village elders and the police, both of whom should complement each other in ridding society of the illicit brews menace.

The government should step up the war against illicit brews and to succeed, it should hold administrators in notorious areas personally accountable.

Former President Uhuru Kenyatta's Aide-De-Camp officially takes over as Kenya Army Commander
National
By David Njaaga
28 mins ago
Life goes on after elections, regardless of who wins
BLOGS
By Cosmas Butunyi
1 hr ago
Tiny African kingdom has skiing as Europe sweats summer heat
News
By AP
1 hr ago
Five IEBC officials arrested for malpractice in Bungoma, Homabay
National
By Mate Tongola
1 hr ago
.

By Editorial 17 hrs ago
Compensate victims of 1998 embassy bombing 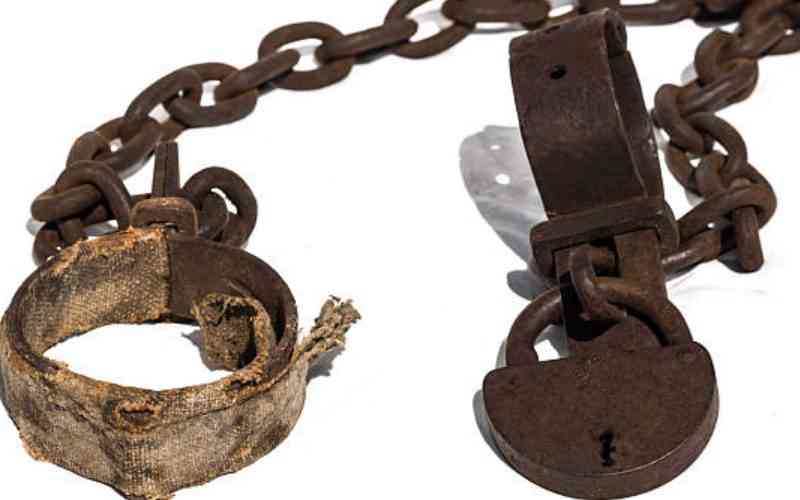 By Editorial 4 days ago
Pay Africa reparations for slavery, colonialism 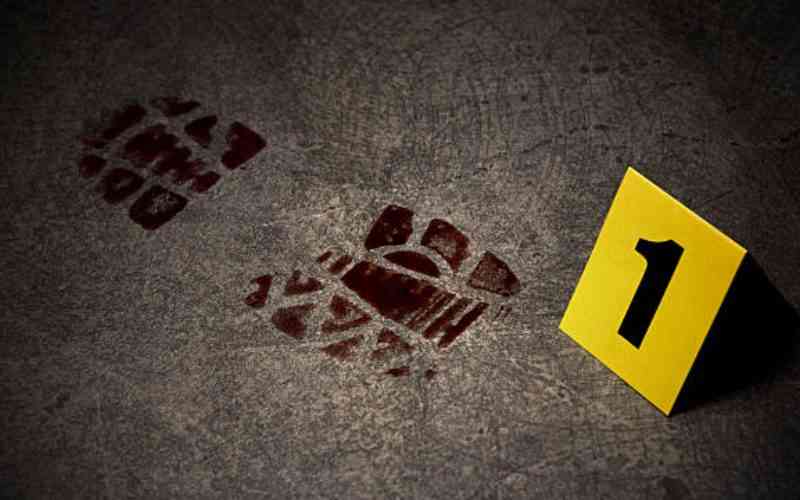