Ensure that latest IMF funds are put to good use, please 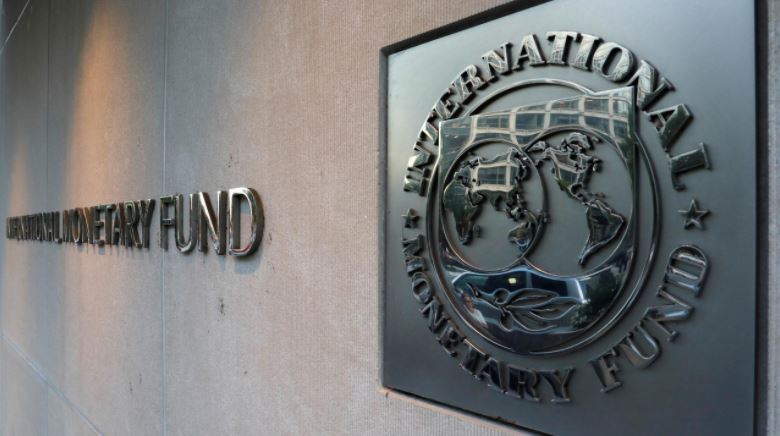 The Sh262 billion loan agreement that Kenya has signed with the International Monetary Fund (IMF) can be both a blessing and a curse. It will depend on what the Government of Kenya wants it to be.

As a blessing, the programme will provide much-needed funds for the fight against both the health and economic effects of the pandemic.

The Covid-19 pandemic is not only stretching the country’s health system with a surge in hospitalisation, but has also left in its wake an economic crisis with millions of workers being retrenched. These funds will go a long way in dealing with these two crises.

Moreover, the funds will also help the country get back to the narrow path of fiscal discipline after a period of wastage and inefficiency that has seen critical funds go into non-essential items such as traveling and hospitality. Corruption is also the other vice that has wreaked havoc on the national budget. With the country’s tax revenues underperforming, a bloated budget has had to be funded through increased borrowing.

With this programme in place, there is an opportunity for the government to put its finances in order by only spending in impactful areas that can spur economic growth and reduce poverty. The programme also envisages a situation where the Kenya Revenue Authority collects as much taxes as possible, a move that will see the country move away from debts.

But this programme might also be a curse. This money might be wasted or looted, aggravating the current debt problem. Care should be taken to ensure that the funds are put into good use and should help get the country get back on its feet, and more should be spent on the fight against Covid-19.

Unfortunately, what Kenyans have seen so far with the Covid-19 funds has not impressed them. Reports of the funds being looted or items being procured at exaggerated prices have led to a public outcry.  The other curse is the possibility of this programme creating the 1990s-like crisis of unemployment that came with the structural adjustment programmes. One of the conditions of the programme is to restructure weak State-owned enterprises.

While these bodies need restructuring we only hope that there will be no massive layoffs as it happened in the country in the 1990s.

Battle to succeed Khaemba in Trans Nzoia hots up

With 16 months to the next polls in 2022, those interested in succeeding Khaemba have already began laying strategies.

Your Excellency, I am sure you must have wondered what to do as a leader when your people push you to let them die...