Ensure fair representation of all tribes in public sector jobs 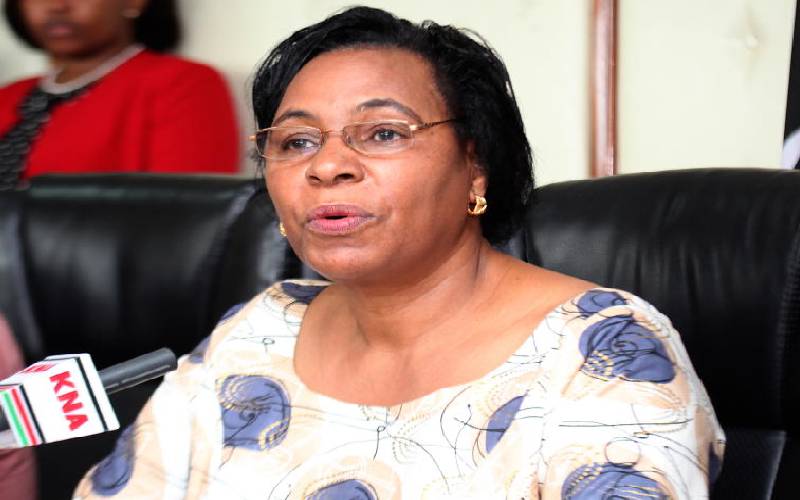 Public Service Cabinet Secretary Margaret Kobia last week tabled a report which showed, once again, that some communities have more than their fair share of senior government positions.

Top of the list are the Kikuyu who hold 29 per cent of senior management positions in the national government.

Ideally, positions should be shared out proportionately according to the population sizes of the different ethnic communities. Going by this criterion, Kikuyus are entitled to 17.4 per cent of total positions.

There is nothing surprising about Ms Kobia's revelation. Reports like the current one are released almost every year. However, despite their damning indictment, little, if anything, has changed.

This creates the feeling that a particular community is being rewarded. The bane of our political leadership is not the dominance of one ethnic group, but the convergence of selfish interests of the political elite across the parties. A casual look at commissions and cash-rich parastatals reveals the political map of the Kenyan state. Every senior official in government or opposition will be disproportionately represented in these key positions.

Too much focus on ethnic numbers distract us from the reality that public service is being controlled by a cabal. Since 1992, every electoral cycle has created a new pool of politicians, who after flopping in polls, are rewarded with political positions. As a result, heads of these critical public offices literally become proxies of their appointers.

Truth is, few if any Gabra, Redille or even Kikuyu or Luhya hold these offices in trust of their communities. A peek at the financial scandals in Kenya shows that no one loots for their communities—they do so for themselves and their families.

No, it is not enough to give us a ledger of ethic (mis)representation. The law should be followed to the letter to ensure every ethnic group is well represented at the high table.

As long as public positions are used to reward politicians' cronies, Kenyans will never get value for their taxes. And so as President Kenyatta prepares to exit the scene, he should put his foot down and ensure meritocracy and affirmative action are deployed to strike an acceptable balance in public appointments.