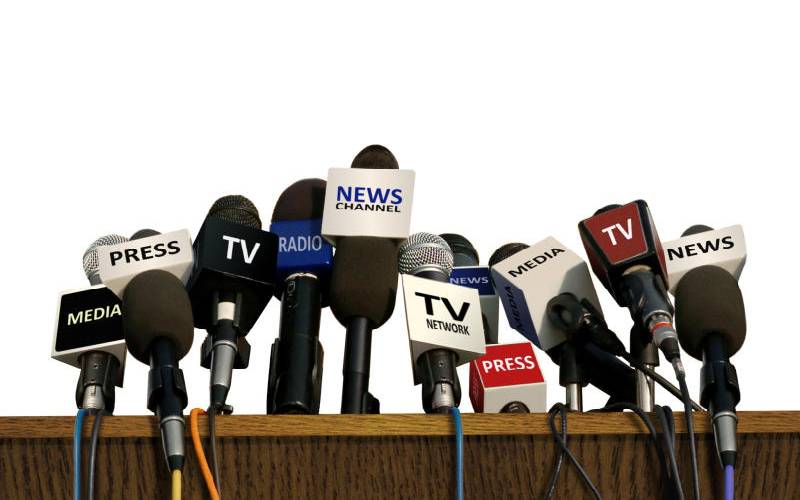 After he ascended to power in 2015, President John Pombe Magufuli quickly won the hearts of people within and without the borders of Tanzania. He was admired for his pushy style of leadership which got things done fast and efficiently, so much that Kenyans desired to have their own Magufuli. For that, he was branded the bulldozer.

But Magufuli is fast losing his mojo. Most of the time he is featured in the media outside Tanzania, it is for the wrong reasons. The bulldozer is careening in the wrong direction and as a result pushing the media to the wall, and human rights to the edge of a precipice.

In his first year of office, two radio stations were banned. Two editors were also detained briefly over their coverage of politics in Zanzibar. In 2017, Azory Gwanda, a journalist, disappeared while reporting on unexplained killings in the country’s coastal region.

In addition, new laws have been enacted under Magufuli’s watch that are punitive to journalists. They include the 2015 Cybercrimes Act, which promises jail time for anyone who ‘insults’ the president.

New regulations curiously released about two months to elections in which the president is seeking a second term forbid local media from broadcasting foreign content without government permission. They also require foreign journalists to have government custodians in tow while covering stories in the country.

This goes against the grain of good journalistic practice. It only happens in regimes that are keen to control the media. Journalists are supposed to check government’s excesses. But they cannot do so while on a leash. Under such circumstances, they can only do the government’s bidding. That prompts the question, does Magufuli have something to hide? Without doubt, such restrictions will have a bearing on the perception of the forthcoming election in terms of transparency.

Unfortunately, no government in the region has the moral authority to chastise Magufuli. All East African governments have specks, if not logs, in their eyes in so far as the media is concerned. Media freedom is under threat across the region.

But what these countries – all which proclaim democracy – should know, is that there cannot be democracy without a free press. You stifle media freedom and the descent into the smelly pit of dictatorship begins. That’s the sad reality.

Mashujaa Day should herald a new beginning for Kenya

Mashujaa Day should herald a new beginning for Kenya