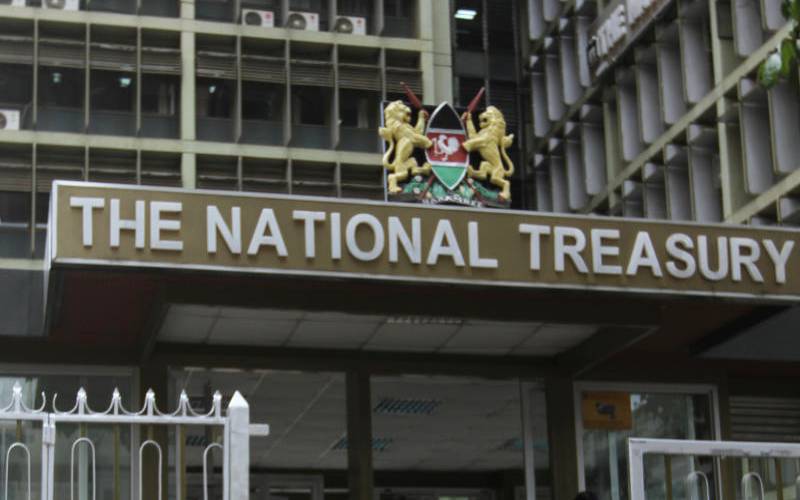 Today promises to be a defining moment as senators attend a special session to build consensus on the proposed counties revenue sharing formula.

In the new method by the Commission of Revenue Allocation (CRA), counties with a large population but small land size will be given more cash compared to those with small population but have a large land mass.

This has seen a clash between counties that will lose billions of shillings and those gaining, amid concerns that 18 counties could lose up to Sh17 billion if the proposal is adopted and applied in the current financial year.

There’s a sharp split and stakes are already high as the Upper House prepares to adopt or reject the motion for the proposed formula. Senators from counties with high population support the formula while those from sparsely populated counties cry foul.

Whatever the senators will decide, we believe sobriety should prevail. They have a golden opportunity to critically assess the new formula and do justice to Kenyans, knowing their decision will have a lasting impact on every county.

The Constitution mandates the Senate, in Article 217 (1), to determine the basis for sharing revenue annually allocated to the counties. We urge the House to safeguard devolution. In fact, it’s imprudent that nearly eight years into the devolved system, we still lack an agreeable revenue sharing formula. There’s also poor inter-governmental relations that have led to costly supremacy battles.

What should worry us is absorption of funds by counties and not how the national cake is shared out. Either devolution works or it doesn’t. The Senate is central in deciding this.

In the past, we’ve seen revenue squabbles push vital sectors to a screeching halt with only one casualty — the taxpayer — who is being denied vital services.

Particularly worrying is the Health sector, which perennially bears a heavy brunt, with medics keeping away amid an acute shortage of drugs and consumables. Lack of ICU beds mirrors the health crisis in most counties. Health is just but one of the devolved functions that have been hard hit due to funding delays.

Vested interests and incessant finger pointing is unhelpful. We urge governors, the Treasury, CRA and the Senate to agree on what works best to avert future standoffs that could further sink the devolution ship.

People would rather confront coronavirus instead of dying of hunger and related sources of misery.