Kenya headed in right, wrong direction at the same time 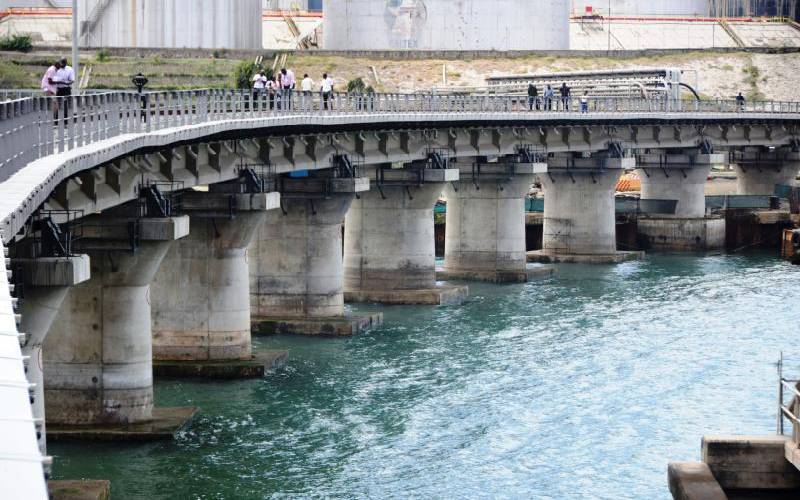 Opinion polls are usually received with a lot of scepticism in Kenya. But not last week’s by Infotrak. Majority appear to be in agreement with the poll that showed 48 per cent of Kenyans feel the country is headed in the wrong direction.

But isn’t it ironic that people should pass such harsh judgment at a time the country appears to be at its finest hour?

A lot has been achieved under President Uhuru Kenyatta’s government. The Standard Gauge Railway is already operational on the Mombasa-Nairobi route and the line is now headed to Kisumu.

A record number of roads have been built in a short time and many others are under construction. More people than ever before are connected to the national grid, thanks to the last mile connectivity project.

Ruto allies: Fake opinion polls will not sway us

Why your business loan application was rejected

Huduma centres have made accessing government services child play. And we have an enviable internet, which is said to be faster than in some developed countries.

Clearly, Kenya is on a roll. But why are some disgruntled? That is the question the Government should strive to answer. Notably, 55 per cent of the respondents blamed the President for taking the country in the ‘wrong direction’.

It is not hard to see why Kenyans are unhappy with their government. Mind-blowing roads and rail lines count for nothing to those who sleep on empty stomachs.

Truth is, these projects have made Kenya a better place. But, sadly, they have had little impact on the poor’s bottom line. Majority of people are as poor as they were before Uhuru ascended to power. The high cost of living makes matters worse.

The unbridled looting of public coffers is, to say the least, dispiriting. The corrupt have clearly upped their game during Uhuru’s tenure. Although the President has acted tough, the billions of shillings being siphoned have left Kenyans depressed.

The Government’s borrowing spree has not endeared it to the public either. Many believe the debt burden, which now stands at Sh5.4 trillion, will put the country in a tight spot.

And then there is runaway unemployment. Many youths have become betting addicts as they have lost hope of ever finding work.

There are many other issues disturbing Kenyans’ minds. However, the Infotrak poll should be a wake-up call for Jubilee. Perhaps it needs to change tack to align its aspirations with those of the people it leads.

Members of the National Assembly Education Committee seek to have spies posted in schools to foil schemes that could disrupt learning.

By Editorial | 38 minutes ago