There are indications that the Government intends to totally withdraw its advertising from mainstream media houses and place it on a government-run portal; MY GOV. The tradition has been that advertisements from government ministries and institutions get carried in the mainstream media, obviously because of its broad platform and wider reach. But since 2013 when the Jubilee coalition took over Government, revenue from advertising in mainstream media has shrunk from nearly 50 per cent to about 20 per cent currently. Part of the reason for the job losses in the industry is as a result of this; a contradiction of the Government's pledge to create jobs for Kenyans. The Government’s rationale for concentrating advertisements on one platform is to cut down on costs as well as rein in corrupt practices. While no one begrudges the Government the right to cut costs, the move besides the resultant job losses is an infringement on media freedom and the citizens’ right to information as guaranteed by the Constitution.

In a way, it is tantamount to muzzling the media. A free and vibrant media is good for democracy and enhances accountability. It therefore behoves the Government to enhance media freedom rather than appear to suppress it using such unorthodox means like denying them revenue. Unfortunately, there have been attempts (by Jubilee) to restrict media freedom and the citizens’ right to information through legislation like the Security Laws (Amendment) Bill 2014 and the Parliamentary Privileges Bill (2014).

A free media acts as the citizens’ watchdog and through it, they are able to make informed choices and judge the Government’s performance at various levels.

According to the World Association of Newspapers, newspapers’ readership stands at 2.5 billion while online readership stands at 800 million people. The argument is that the government stands a better chance of reaching a wider audience through newspapers than a single online platform, which may be hard to access in parts of the country because of poor network connectivity, lack of electricity or erratic supply. While the need to cut costs is understandable, it does not warrant killing the Press.

Stadiums in Kenya need to be upgraded

When the Confederation of African Football awarded Kenya the hosting rights of the 2018 African Nations Championship (CHAN), the news was greeted with excitement. However, with less than nine months to the kick-off, that excitement has been replaced with despair and a sense of racing against time. 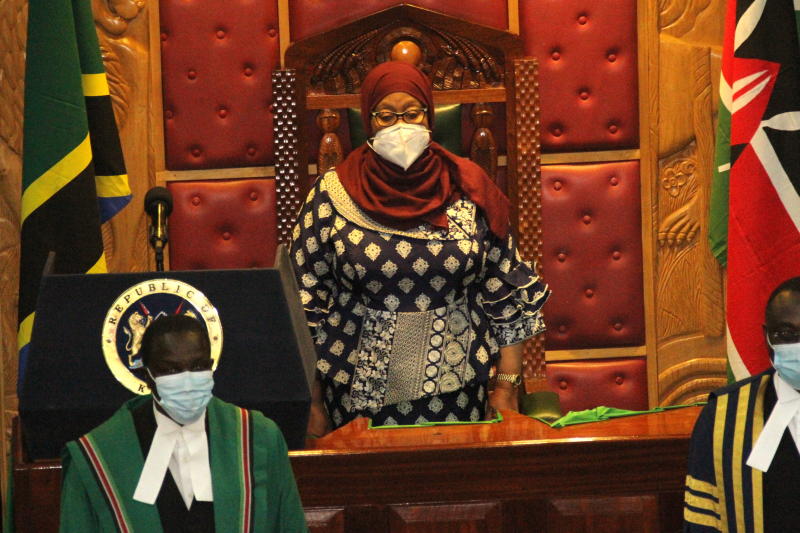