Ifmis overhaul must not cover up past theft 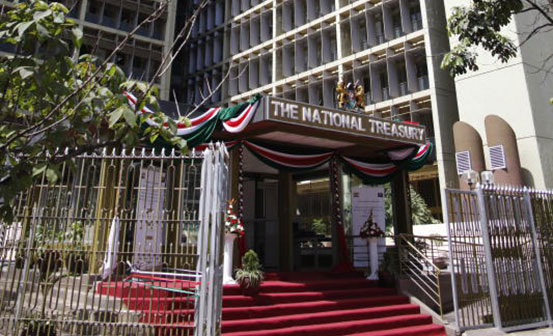 When strange bedfellows pool resources, something is amiss. And so it is with the new-found consensus between the national and county governments on the matter of overhauling the Integrated Financial Management Information System (IFMIS).

A brainchild of the Jubilee administration, Ifmis was introduced to ensure transparency, accountability and to speed up the sluggish Government system for procurement after suppliers complained of the red tape involved in getting payment for goods supplied.

Anyone who did business with the Government prior to the introduction of the Ifmis system will attest to the fact that it took months, even years, to receive payment and even then, after parting with some hefty bribe.

Ifmis seemed to take care of that for a while until some fellows discovered chinks and loopholes in the system that they could exploit to skim off billions of shillings. Cumulatively, through manipulating Ifmis, the National Youth Service and the Ministry of Health are said to have lost over Sh6 billion to fraudulent dealings, cases of which are before the Ethics and Anti-Corruption Commission (EACC).

While there is every reason to update the Ifmis system to make it more tamper-proof, doing so at this time reeks of mischief. The Auditor General has raised several queries regarding the use of public funds at the county and national government levels.

These questions have not been answered, yet billions of shillings remain unaccounted-for. Kenyans have not heard much about the Afya House and NYS scams and it is not evident that anybody has been held responsible for the losses and taken to account. The Ifmis system as it is today holds the answers.

Attempts to overhaul the Ifmis system before answers to the riddles mentioned above are found amount to a cover-up. That is because once the dynamics of the system are changed, all traceable evidence will be gone.