President Kibaki has done Kenyans a huge disservice by refusing to gazette the officials of the National Land Commission. By so doing, he has denied many an aggrieved Kenyan of getting a hearing with regard to disputes over land.

One of the saddest pictures on television this week were those of Kenyans rendered homeless after bulldozers brought down their dwellings in Syokimau, Nairobi.

Many of them saved and scraped to buy the land and build, hoping to say goodbye forever to the high cost of rent in the city and its surroundings.

Now more than ever, the National Land Commission is needed as a neutral arbiter in such disputes where individuals are displaced because they were allegedly conned into buying Government land.

And with politicians making land an election campaign issue, the voice of the commission with regard to some of the outrageous statements would help put matters into perspective.

PNU seeks to revamp ahead of next year's polls

We have lost hope in Tullow Oil, Turkana residents say

The sanctity of the title deed as irrevocable proof of purchase of land is under threat due to unscrupulous speculators who rob buyers through fraudulent land deals and then leave them to their fate.

At the moment, many of them are rushing to seal deals before the commission is becomes active. The Ministry of Lands has been the biggest culprit in the past, and although it has made significant progress, there is still too much paper work that makes it easy for corruption to thrive within its corridors.

Some of the reasons why Kibaki is yet to gazette the names of the officials to the commission appear to be very petty, if the letters that have been flying in and out of the office of the Head of the Civil Service are anything to go by, and can be forgive for reading mischief into the matter.

In 2008, land was the excuse for Kenyans to turn against each other over a disputed presidential ballot. Land is an emotive issue in Kenya, and should not be left to the whims of State officials to mess around with.

Police, IEBC on right path over security of elections

It is heartening to see the seriousness with which the Government is taking the matter of security during the March 4 elections. 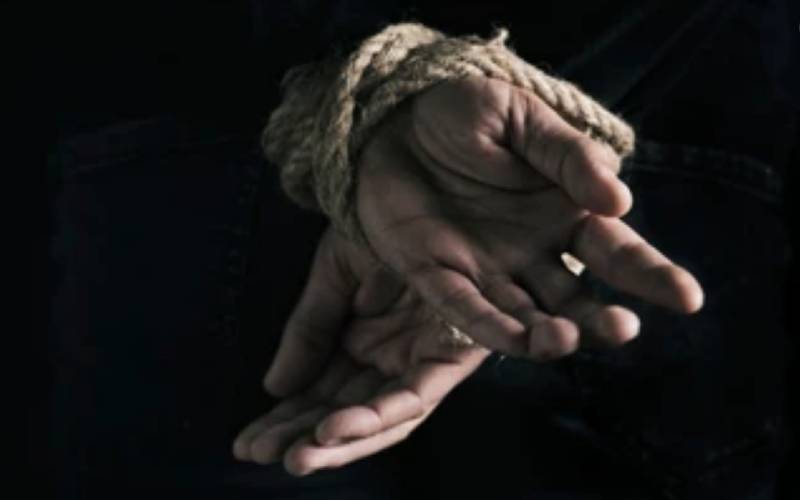