The Nguu/Masumba Member of County Assembly seat fell vacant after the holder of the post, Harris Ngui Musau, died in a road accident in Mukaa on the Nairobi-Mombasa highway on June 15, 2021.

The MCA’s vehicle, a Toyota Land Cruiser Prado, collided head-on with an oncoming truck, killing the ward representative on the spot.

Ngui, 51, was with another person, a youthful woman identified as Hope Mutheu Kaunda, in the car during the accident. Mutheu, 22, also died at the crash scene.

Nguu/Masumba is one of the 30 wards in Makueni County.

Timothy Maneno, the MCA-elect for Nguu/Masumba Ward, was on the verge of being locked out of the contest after the Independent Electoral and Boundaries Commission (IEBC) refused to clear him to vie over the aspirant’s alleged failure to produce clearance letters which would facilitate the gazettement of his ballot symbol.

Maneno consequently filed a petition in court on September 9.

On September 20, the court ordered the IEBC to clear the petitioner within 72 hours.

President Kenyatta recounted Biden’s visit to Kenya in June 2010, when the American leader was serving as Vice-President.

The 75-year-old was admitted to the University of California Irvine Medical Center on Tuesday evening "for a non-COVID-19 infection," 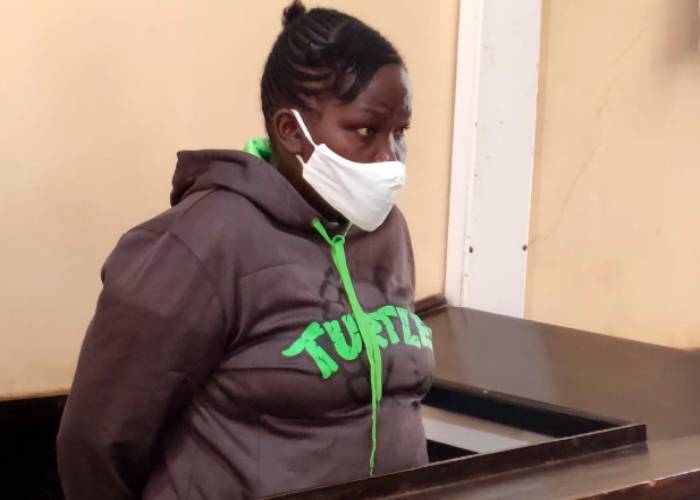