Ngilu flies back into assembly storm 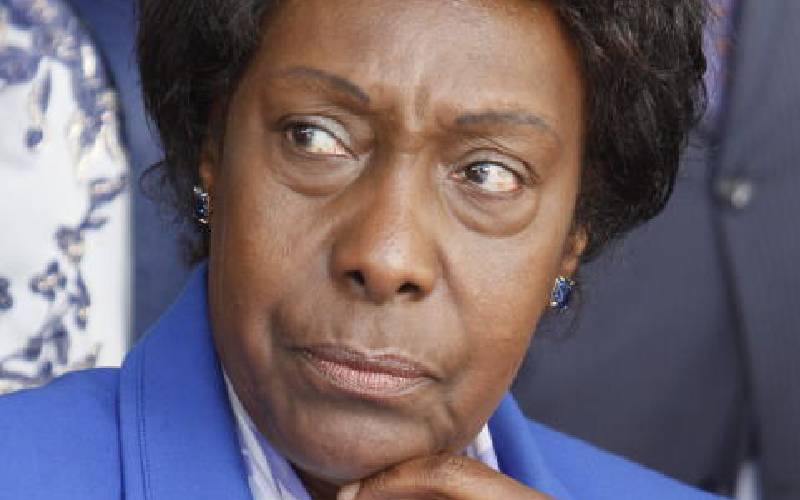 Kitui Governor Charity Ngilu (pictured) has appealed to ward reps to end a supremacy battle between them and the Executive that has threatened to derail county business.

Speaking after flying back to the country after a two week visit to  Europe, Ngilu said the differences pitting her against Wiper Party ward reps were purely egocentric.

“I call upon the MCAs to set aside their personal and party interests and use the energies in serving their electorate diligently. There is no point to engage in supremacy battles which do not add any value,” she said.

Ngilu said she would not be intimidated by those out to derail her development agenda and called  for an end to destructive politics.

“I am ready to meet the assembly to iron out emerging differences but that does not mean I will be distracted by background noise. I am up to the task and I won’t be diverted from serving the electorate diligently,” said Ngilu.

While she was away, ward reps debated whether to impeach the governor. The debate pitted ward reps allied to Kalonzo Musyoka-led Wiper Party and Ngilu’s Narc Party and was kicked off by Tharaka ward rep, Fredrick Nthuri and supported by Kisasi ward rep, Kasee Musya.