A joint funeral service for six guards who were murdered in Mitaboni and Ngelani last week will be held today. The service will take place at Mitaboni playground.

Kathiani Member of Parliament Robert Mbui who spoke to The Standard yesterday morning, confirmed that burial arrangements had been finalised.

"We will hold a joint funeral service for the six guards at the Mitaboni playground after which relatives will take individual bodies to bury them at their respective homes," said Mr Mbui.

The ceremony will be conducted by the Reverend Timothy Ndambuki of Africa Brotherhood Church.

The burial comes just when security chiefs in the county have announced the arrest of two suspects connected with the killing.

SRC in a spot for ruling out perks for medics

Machakos Governor Alfred Mutua who chaired a special county security meeting before addressing the press in his office, said his administration was ready to work with the national government to unearth the killers. County Commissioner Matilda Sakwa said her office was still pursuing the rest of the gang.

The coalition's leaders Raila Odinga, Kalonzo Musyoka and Moses Wetang'ula said if passed, it will anchor a new dawn in the management of elections.

Search for body of class six pupil ends in vain 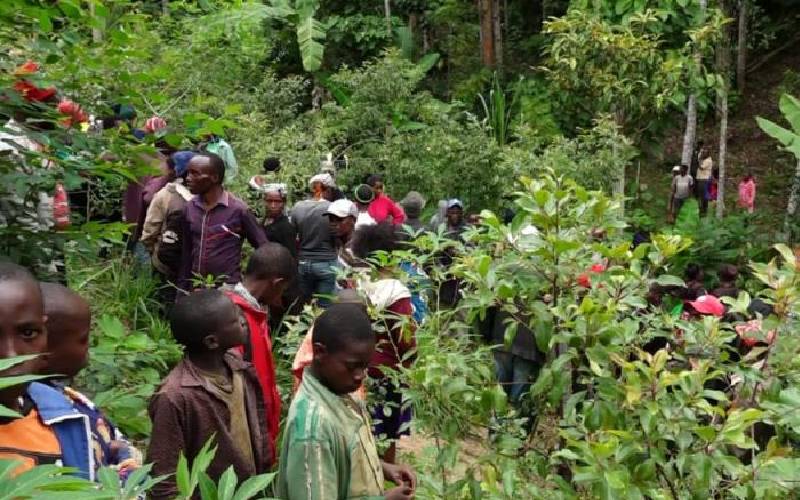 By Gerald Mutethia | 3 days ago