We have what it takes to stop corruption, let’s do it

It was a great privilege and honour to meet and listen to Deltan Dallagnon this past week. Deltan is the lead federal prosecutor in the Car Wash Task Force in Curitiba, in the Southern Brazilian state of Parana. Operation Car Wash was so named because the alleged corruption ring used a currency exchange and money transfer service at the Tower Gas Station and Car Wash in Brazil to move illicit payments. This network of evil is believed to have been spread across at least 11 other countries, mostly in Latin America. To bring to book the shadowy faces behind this grand corruption network, the task fell on the shoulders of Deltan.

He had served with the Public Ministry since 2003 specialising in crimes against the national financial system and money laundering.

Prior to taking on the high and mighty in the Car Wash investigation, the 39-year-old Harvard law graduate had been one of the main leaders and supporters of the citizenship campaigns for the reduction of the corruption indexes in Brazil.

Deltan and his team have been responsible for recovering more than three billion dollars (Sh300b) from the proceeds of corruption. They have also successfully indicted dozens of powerful individuals in government and in business for a string of corrupt practices in Brazil. Many of these, including former presidents, senators and ministers, are serving a range of jail terms. It is no wonder then that, for tackling what has been dubbed the largest corruption scandal in the history of Latin America, Deltan has become a household name in the field of prosecuting economic crimes. For achieving these unprecedented results, he and his team have been awarded several national and international awards. In 2016, Transparency International awarded him the global anticorruption award. He was also the recipient of the Special Achievement Award from the International Association of Prosecutors in 2018.

It is appreciated that corruption, just like drug dealing, is one of the most difficult crimes to prosecute. It is not only complex but extremely dangerous, especially when it involves powerful individuals who have no qualms expediting your departure to the afterlife. So, what has been the secret behind Deltan’s success in the Operation Car Wash? At a personal level, Deltan argues that to lead such an operation and to successfully secure convictions of powerful individuals, requires courage and diligence – including a readiness to die. This required political will to ensure that structural corruption in the political and economic system were neither tolerated nor accepted. This allowed for thorough investigations that resulted in successful criminal charges.

The independence of the Judiciary has been cited as another critical factor that made the campaign possible. Judge Sergio Moro’s team indicted seemingly untouchable politicians, including the former presidents Luiz Inácio Lula da Silva and Dilma Rousseff. Furthermore, an interesting strategy was employed of first targeting businesspeople, then using their statements against politicians. Through plea bargaining, rewarded collaboration was attained and critical information secured.

It does appear that tackling grand corruption is no walk in the park – whether in Brazil, in Kenya, or anywhere in the world. A focused, concerted effort is mandatory between all the key players in the law enforcement circle. Collaborative efforts among the Executive, the Prosecution, and the Judiciary are especially critical to securing tangible results. In the Kenyan context, it does appear that we are at the crest of a major wave, where the Executive, the Prosecution and the Judiciary seem to be individually committed to fight this vice. The President has demonstrated unprecedented resolve, declaring no one will be spared.

On his part, Director of Public Prosecutions Noordin Haji has equally shown unprecedented zeal in bringing to book all suspects in grand corruption irrespective of their status in society or government. With the support of the Directorate of Criminal Investigation, there have been investigations and arrests of people who previously were considered untouchable. The Judiciary on its part is flexing its muscle.

It evident therefore that we have all the building blocks to deal with this cancer in our nation once and for all. What we may now need, if we are to experience the kind of rich harvest realized in Brazil, is teamwork – a winning strategy that will result in breakthrough convictions. This done, we too can win.

This discussion was useful as it was the first meaningful opportunity to see what the content of a referendum, about which there is already so much. 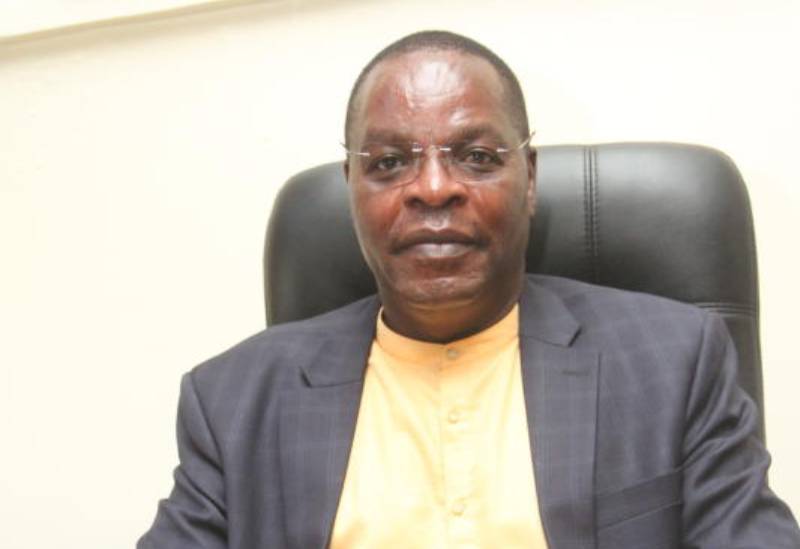 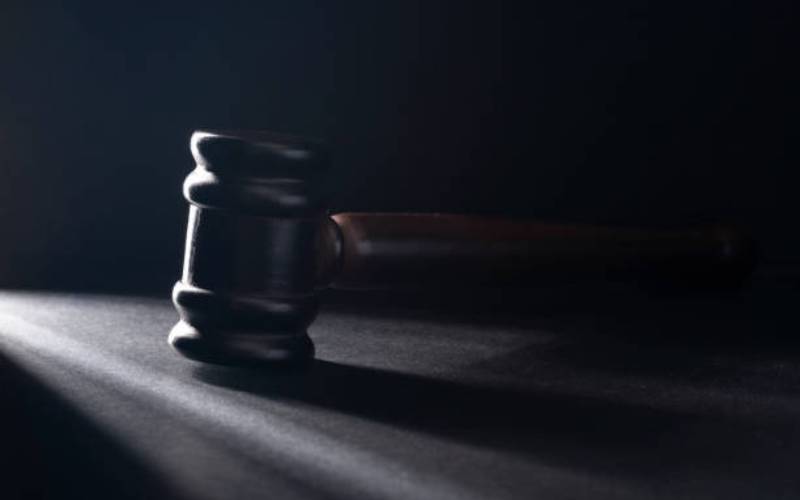 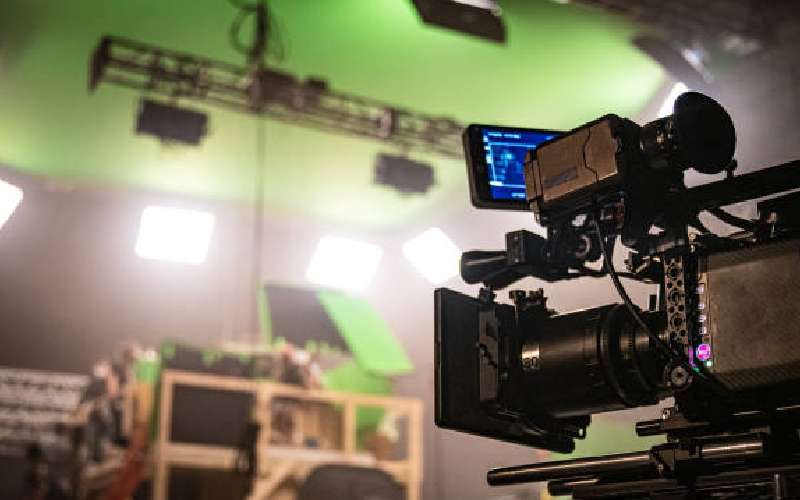 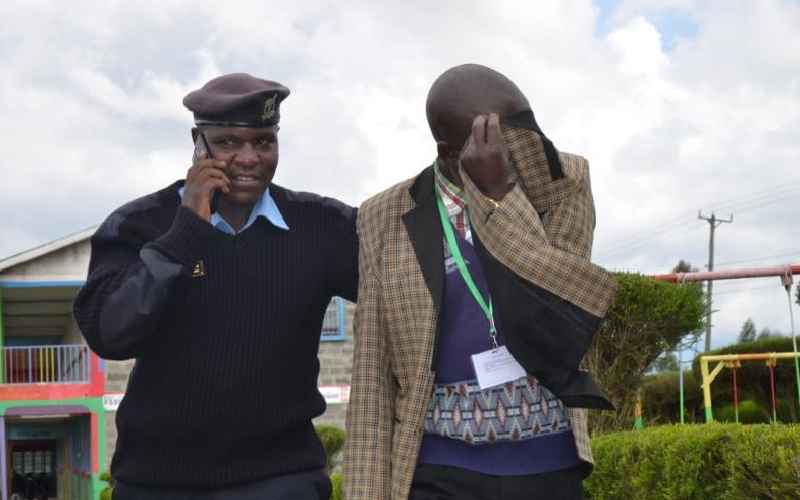