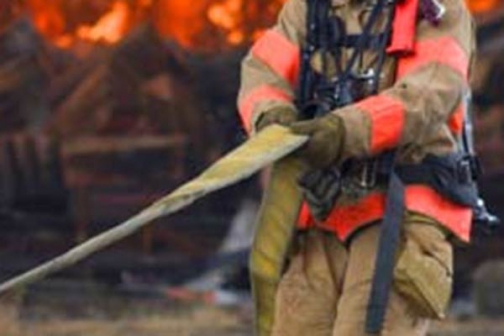 This is the moment a firefighter pulled a body out of a river and was left shocked when it came back to life before his eyes.

But all was not as it seemed as the man was not actually dead - he was just sleeping in the hot weather.

Onlookers had seen the ‘corpse’ floating in the river and firefighters were called to remove it.

He then moves him around but seconds before he tries to pick the man up he suddenly moves, the Mail Online reports

The firefighter then jumps away in shock as a small crowd watches from the river bank.

But he soon figures out that the body is not actually possessed and turns around to speak to the man red-faced after realising his mistake.

The clip has racked up thousands of views and likes on Facebook, with one viewer commenting: "Now I have seen it all."

The proposed bill to prevent defections is meant to kill democracy, Council of Governors Chairman Peter Munya has said 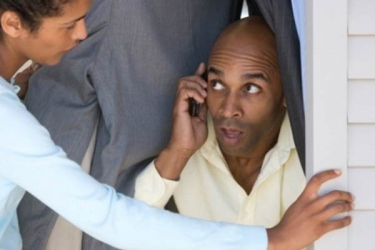