Two suspects were shot dead by police on the Nairobi-Nakuru highway hours after three Ugandan traders were carjacked and robbed.

During the incident near Fly-Over trading centre, Naivasha-based police officers said they recovered an AK47, two rounds of ammunition and a toy pistol.

The officers also reported recovering some cash in various currencies, mobile phones and other personal effects that had been stolen from the traders.

Two other suspects escaped during the dramatic chase along the busy highway that saw the suspects and police exchange fire.

Trouble started near St Marys Mission Hospital in Gilgil when the Ugandan traders were flagged down by four men pretending to be police.

One of the traders, who lost Sh60,000, narrated how the thugs ordered them to park by the roadside before attacking them.

"The four men had guns and they beat and robbed us before leaving us in the bush and fleeing with our cash and personal effects," he said.

Another victim said he lost USD700 (about Sh62,000) during the midday incident.

"The four thugs threatened to shoot us during the robbery and we are grateful that the Kenyan police acted fast and recovered part of the stolen goods," he said.

"During all this, a passing motorist informed police who moved in searching for the suspects vehicle along the highway," said Mr Mbaya.

Kakamega county government will roll out a Sh75 million trade loan kitty today for business people in the county. 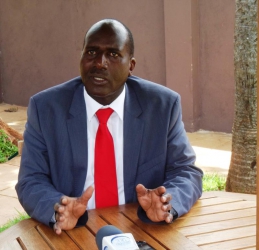 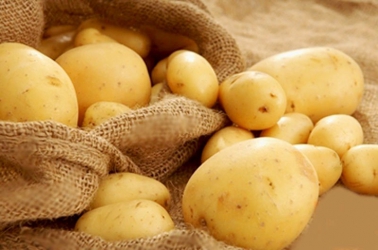 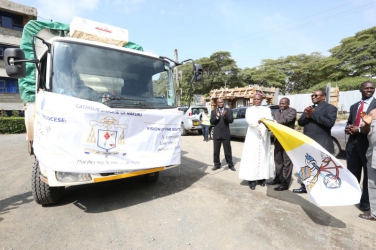