Tourism stakeholders at the Coast want an overhaul of the Tourist Police Unit (TPU) that will include rebranding and capacity building for personnel and firepower.

With the backing of Kenya Association of Hotel Keepers and Caterers (KAHC) Coast branch, the stakeholders said youthful officers who have elitist training in tourism related courses and law should be picked to work for TPU.

"We want a well-oiled and all round unit that can effectively respond to both real and perceived threats facing the industry," KAHC Chief Executive Officer Sam Ikwaye said.

Mr Ikwaye also said TPU personnel need to be given mobility means with those operating at the ocean frontage having access to powerful patrol boats.

"They must be motorised and also have intelligence training in this age of terrorism," Ikwaye said.

In its formative years the unit had its headquarters at the former Re-Insurance Plaza, now Uni-Plaza, and had a 450 strong force. It was also highly visible in and around tourist hot spots in Mombasa, Diani, Mtwapa and Malindi.

A source familiar with its formation said the unit later branched out to include Nairobi and the sprawling Maasai Mara Game Reserve.

"This is when the rain started beating us as our numbers decreased owing to other engagements such as being transferred to offer VIP protection. Today, the lower Coastal belt has 150 officers," an officer said.

A report released in March 2015 by a task force on Tourism Recovery, constituted by Tourism Cabinet Secretary Phylis Kandie in May 2014, said the unit needs about 600 officers with 300 deployed along the coastline.

The report also asked county governments to compliment the move by adding inspectorate personnel on a need by need basis so as to increase presence and visibility.

Five U.N. peacekeepers were killed and another six severely wounded in an attack on their convoy in northern Mali, a spokesperson for the country's U.N. peacekeeping mission said on Thursday. 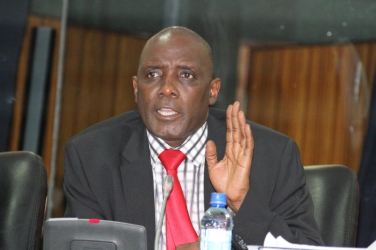 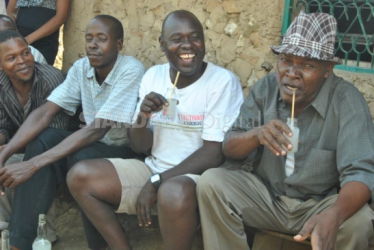 By Paul Gitau | 6 years ago 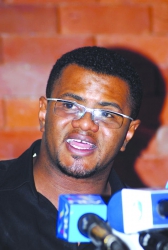 By PATRICK BEJA and WILLIS OKETCH | 6 years ago 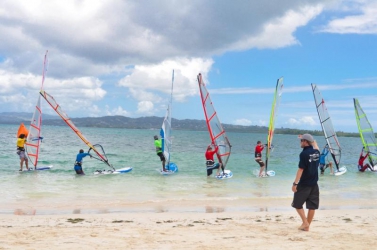 By Patrick Beja | 6 years ago