To many Kenyans, Uhuru Park is a place to relax, enjoying the scenic view of Nairobi City Centre.

But one James Mwatha has turned this perspective by setting up a manicure and pedicure business in the free entry park.

The business man was born on June 6, 1986 in Dandora, but later moved with his mother to Kiambu in Turitu village where he started schooling.

Unfortunately, at the age of seven, his parents divorced.

During his childhood days, the businessman says he had an ardent passion for doing manicure and pedicure business, and making hair for women.

To actualise his dream, he pursued a hairdressing course at the Royal beauty salon in Buruburu.

“It is my mother who sponsored me for the course. I chose to specialise in this course to fulfil my heart desires,” says Mwatha.

Upon graduation he worked at a salon in Kiambu in 2007 where he learned a lot about this trade.

After a while he got restless and decided to relocate and start his business.

“I felt an urge to take a turn to my own path to fully develop my talent. I was not satisfied as an employee. I started my operations here in 2009.”

He notes that at first things were very tough as his business involved approaching strangers and convincing them, which at sometimes turned to be a big challenge.

“It was very challenging. Sometimes I approached someone who looked down on me. Others simply ignored me while others complained that I was overcharging them,” he says.

Some people reasoned that since Mwatha was not operating in a salon, he should charge them less fee, and sometimes he succumbed to their proposals charging them as low as Sh20.

He quips that many did not appreciate what he was doing but with time he accumulated required courage to persuade people to buy his services.

With time, Mwatha points out that he acquired necessary skills and now he does ear piercing for women using with nail file, remover, cotton wool, cutex, base coat, top coat and nail art tools.

Due to demands from his clients he says he plans to open a salon in the city centre to increase client base.

“The salon would be equipped with modern facilities to attract many clients. I intend to retain my current clients who will have to come to my new establishment“says Mwatha.

When The County Weekly visited him at his place of business, he was attending to one Nancy Njuru’s nails.

Njuru says she prefers open air treatment because it costs her Sh350 to make her nails, which last two weeks when she puts on open shoes.

Njuru adds, “I like his impressive work which is worth the fee you pay. I feel contended when a man does my nails as they do it very well compared to salons where  the attendants have no time for personal attention as they have too much work.”

Further, Mwanza says on a good day he makes as much as Sh600, as he charges Sh150 for pedicure, while an ear piercing client is supposed to pay Sh200.

Most of his clients come to the park during weekends for recreation, adding that during public holidays, he makes a killing.

But on weekdays, during morning hours, he makes rounds in offices and homes at the invitation of clients and returns to the park in the afternoon, the hour when prospective clients come to the park to relax. 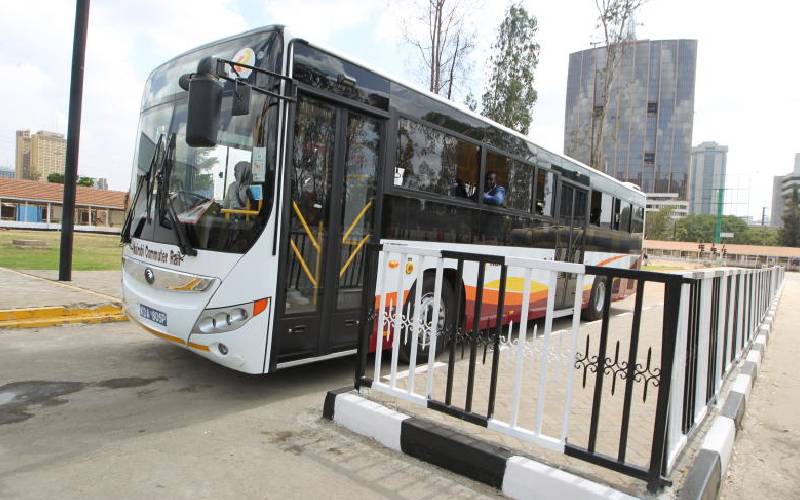 Premium How city's Green Park terminus will operate
NMS said after dropping off passengers, the vehicles will exit through a newly constructed road opposite the Intercontinental Hotel.
Nairobi
By James Wanzala
3 months ago 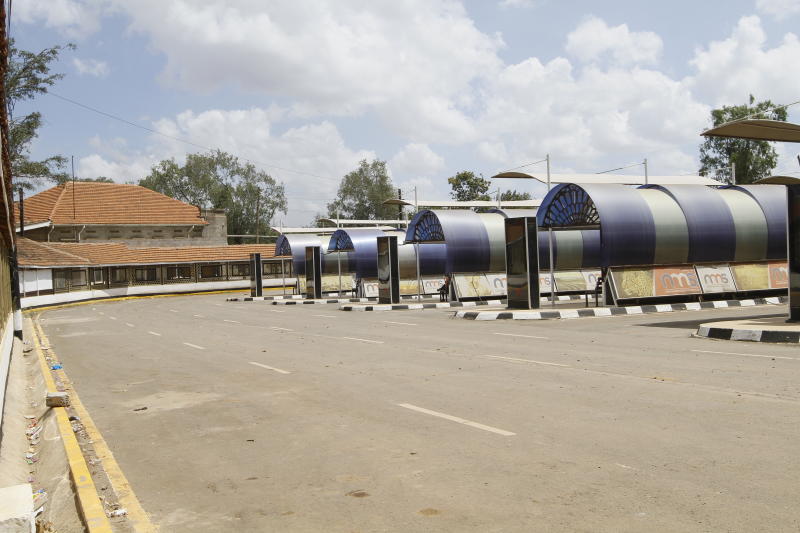 Anxiety over new matatu terminus amid new rules
Anxiety is rising over the impending opening of the bus terminal situated next to the Uhuru Park in Nairobi.
Nairobi
By James Wanzala
3 months ago

Premium ‘Reli’ at 100: An anatomy of the Kenyan dream
Why do we think cities are about high-rise buildings? How many parks does Kenya’s newest city, Nakuru, have?
Financial Standard
By XN Iraki
5 months ago
.