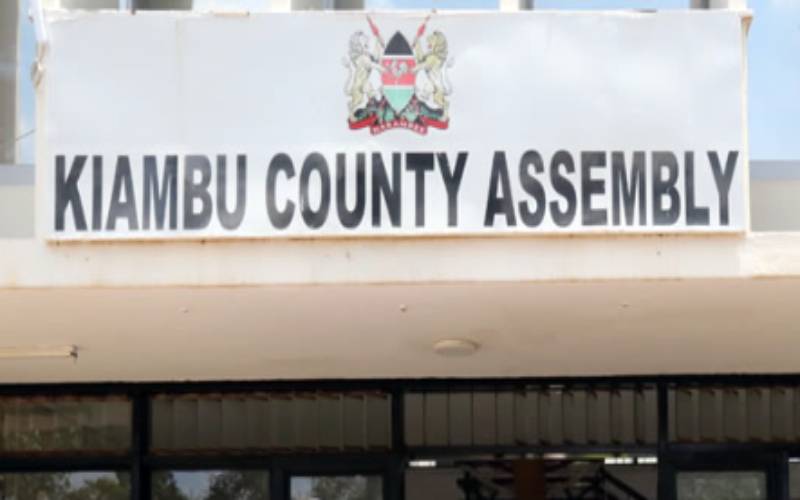 A 45-year-old Member of County Assembly (MCA) from Gatundu North in Kiambu and his girlfriend, 29, have been arrested over murder allegations.

The two are accused of taking part in the killing of a middle-aged man from the county.

It is alleged that the ward rep and his lover committed the crime on Tuesday, May 10.

At the Thika Law Courts on Thursday, five suspects were arraigned in connection with the murder of one Gerald Gachugu Gichuhi.

Police said in court that the suspects hit Gachugu Gichuhi in the forehead on Tuesday night at the MCA’s West View Estate home in Juja, Kiambu County.

The victim died while receiving treatment at the Thika Level 5 Hospital.

His body was taken to the General Kago Funeral Home in Thika awaiting autopsy.

Hydrated minerals discovered on Mars in a vast basin believed to be the site of an ancient ocean suggest water was present on the planet's surface for longer than previously thought,

Days of violent reprisals against government figures aligned to the powerful Rajapaksa clan followed, police said 9 people were killed and more than 300 injured in the clashes.