Policeman ‘chased away’ for offering boss Sh20,000 for transfer to traffic dept.

By Kamore Maina | 7mos ago 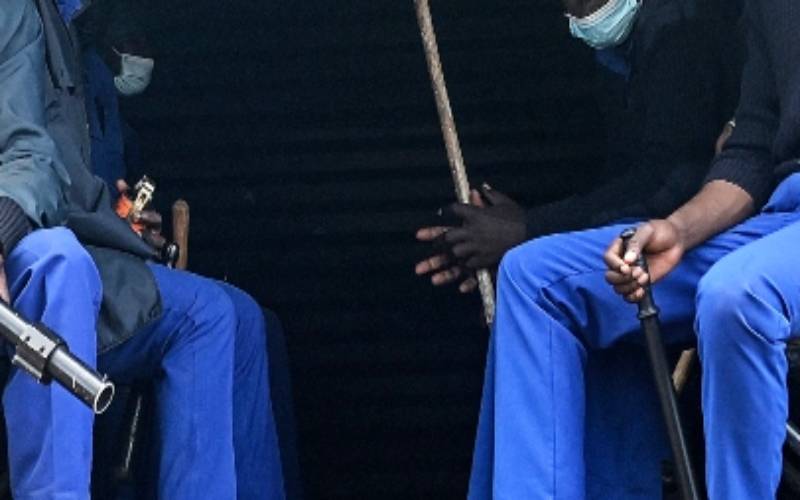 A high-ranking police officer has written to all sub-county police commanders in Kiambu to warn their juniors against indiscipline, particularly bribery.

Perminus Kioi, the Commissioner of Police, said he’d “noted with great concern that there’s a lot of indiscipline” by the junior officers in Kiambu County.

“Officers are flocking to the office of the County Police Commander (CPC) seeking to be deployed to traffic bases. Others are ever ringing the CPC directly on his phone,” he said in a Thursday, April 14 memo to all sub-county police commanders in Kiambu.

“A good example: yesterday (Wednesday, April 13), an officer from Juja Police Station came to see the CPC. He ignored the secretaries and came directly to the CPC’s office holding an envelope with Sh20,000 to bribe the CPC to attach him to traffic sector,” said Kioi.

“He was chased away by the CPC. The CPC is not going to condone such behaviour. There will be no attachment to the traffic bases without direct authority and transfer from the Deputy Inspector-General of Police’s office.

“No officer is supposed to come to the CPC’s office, unless he or she has permission from his or her sub-county police commander or the OCS.

“Any other officer visiting the CPC must be in full uniform escorted by a non-commissioned officer.”