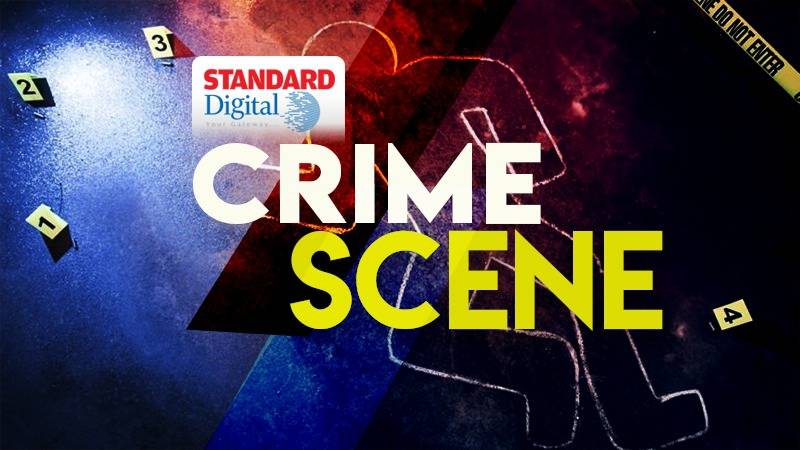 Officers in Gigiri police station, Westlands sub-county, have launched investigations after a junior officer died by suicide while in the line of duty today afternoon.

Police reports indicate that Police Constable David Machwa Mbatia (No 233456) took his own life by shooting himself using an AK 47 Riffle.

According to the police reports obtained by The Standard, the deceased committed the act while on guard duties at the Amisom offices located behind the United States of America Embassy, four kilometres from the station.

Senior officers visited the scene and established that PC David Mbatia was deployed to his workstation together with a female officer at 8:00AM today.

According to his colleague, all was normal until afternoon.

His colleague said that she left PC Mbatia briefly at 2:20PM to go for lunch only to come back and find that he had shot himself in the mouth.

By Erastus Mulwa 1 hr ago
Healthcare is our top-priority, deputy governor-elect says

By Edward Kosut 7 hrs ago
At 71, Chelulei could be the oldest elected MCA