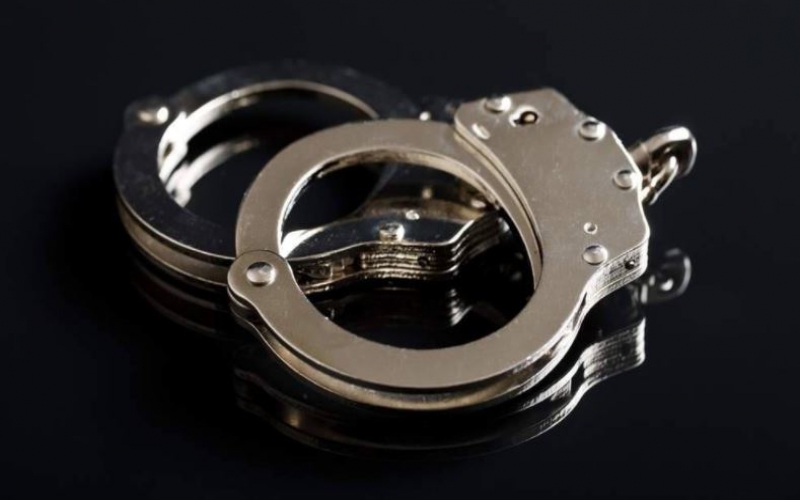 A night out for a 24-year-old waitress has ended up in tears after the woman was allegedly raped by the Nairobi businessman.

Velvine Nungari passed on March 9 at the Kenyatta University Referral hospital where she was receiving treatment for a broken spine and sexual assault.

She was buried at her rural home in Sabasaba, Murang’a on Wednesday.

On Twitter and other social media platforms, her friends kicked up a storm demanding justice for Nungari.

The friends demanded the arrest and prosecution of a man accused of having committed the heinous act.

The conversation about her death and the subsequent delay by the police to arrest the culprit continues to gain momentum by the day.

The friends copied their message to among others: DCI chief George Kinoti and Inspector General of Police Hilary Mutyambai.

A friend who identified herself as Brenda John and who was privy to Nungari’s date to the man said on January she spoke to the deceased on phone and Nungari shared details of her night out.

Nungari requested the friend to join them for a drink at a joint in Kahawa West.

The friend could not join them since it was late.

Nungari promised to call the friend back as soon as she arrived home.

She (Nungari) did not call as agreed until the following day at around 1pm.

Nungari reached out to the friend and told her that she was in trouble at a hotel in Kiamumbi area.

At the hotel, the friends found Nungari in pain. Hotel workers told them that Nungari had arrived at the hotel in the company of a man who was known to them and who is also a frequent visitor.

The hotel management said Nungari was found lying naked in a room where she was lying upside down.

It was suspected that she had been injected with an unknown substance.

The friends rushed her to the hospital where doctors confirmed that she had been raped.

She had suffered serious injuries in her private parts after the rape ordeal.

Her spinal cord had also been injured further indicating the violence meted on her.

The online battle to push the police to arrest the suspects was taken a notch higher after her burial with more tweets and re-tweets.

The hashtag #JusticeForVesh was trending on social media From Thursday through Friday.

But police in Kiambu have insisted that the matter is still under investigation and that the man accused of raping Nungari was in custody.

He said Kiambu DCI officers have forwarded the investigations file to the Kiambu DPP’s office for advice.

He said the police want to charge the suspect with the offense of murder in addition to the charges of rape.

“The matter is still under investigation. The suspect will soon be in court” Kiptum told The Standard on Friday.

By James Munyeki | 13 hours ago

By Lydiah Nyawira | 13 hours ago