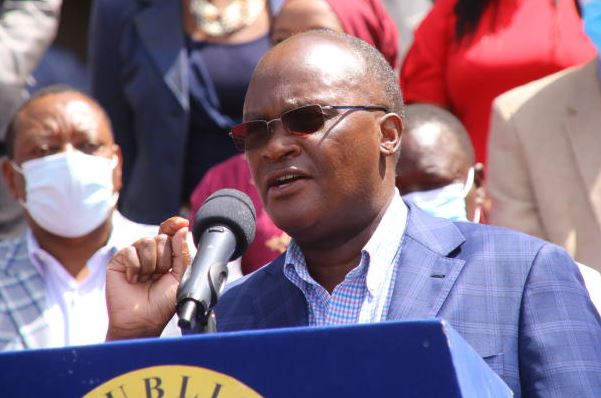 A parliamentary watchdog committee is set to summon two Cabinet Secretaries (CS) over on alleged breach of air services deal and trade imbalance between Kenyan and United Arabs Emirates (UAE).

A number of senators condemned the move after Macharia rejected a request by Emirates Airline to increase passenger flights to Kenya yet KQ operates 12 flights to Dubai daily.

Speaker Ken Lusaka directed the committee to invite all concerned leaders and file a report on the matter.

To open transport hubs or not: Was CS Macharia right?

“The report should be tabled as fast as possible. This matter was canvassed a week by a House delegation that had travelled to Dubai,” said Mr Lusaka.

A statement sought by Minority Whip Mutula Kilonzo Jnr (Makueni) on the actions of the Kenyan government not to honour an existing agreement sparked a heated debate.

They argued that the State had just allocated Sh25 billion to help the struggling airline to remain afloat and warned the strategy being used will not help unless KQ management deals within its challenges head-on.

NTSA kicks off retraining of all Public Service Vehicles driver

By Stanley Ongwae | 23 hours ago