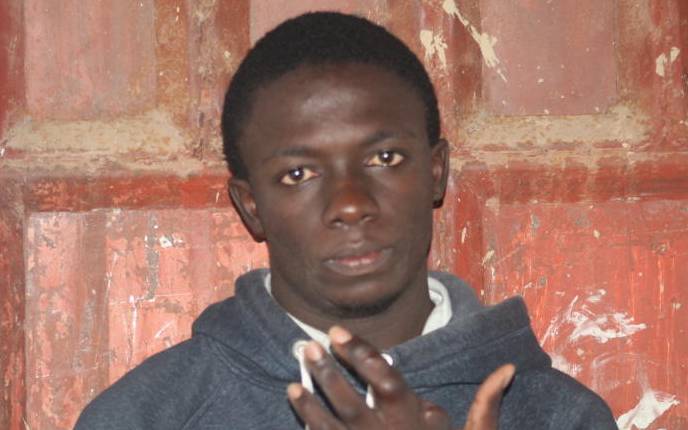 It was meant to be a one-week stay at the hospital ward for Ibrahim Aburi (pictured above) who had sought correctional surgery after a machine chopped off his fingers at his workplace.

But the 19-year-old student, who was undertaking an attachment at Assis Gaa Farm in Uasin Gishu County, ended up staying at Top Hill Hospital for three months due to failure to settle the hospital bill.

The bill had hit Sh900,000 and he was only released from the hospital after the advocate representing him and the one for the hospital, reached an agreement.

Yesterday, Aburi told The Standard at their Ensakia village home in Nyamira County, that he was happy he was finally out of the hospital. However, he was sad that he lost his finger as well as the attachment opportunity.

He claimed the company he was working for when the accident occurred has since abandoned him. He is seeking compensation for the lost finger and termination of his attachment.

The agribusiness student at Elburgon Vocational Training Centre said he fell on a miller attached to a tractor shaft while preparing hay for cattle on a government administrator’s farm.