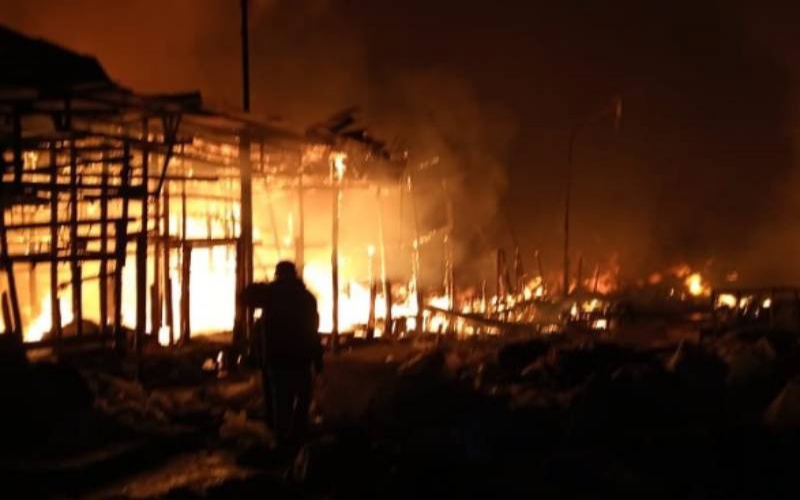 The House has been operating without the committee since the expiry of the term of the previous members in December, last year

By Betty Njeru | 34 minutes ago

By Tobias Chanji | 2 hours ago

By Kennedy Gachuhi and James Munyeki | 3 hours ago